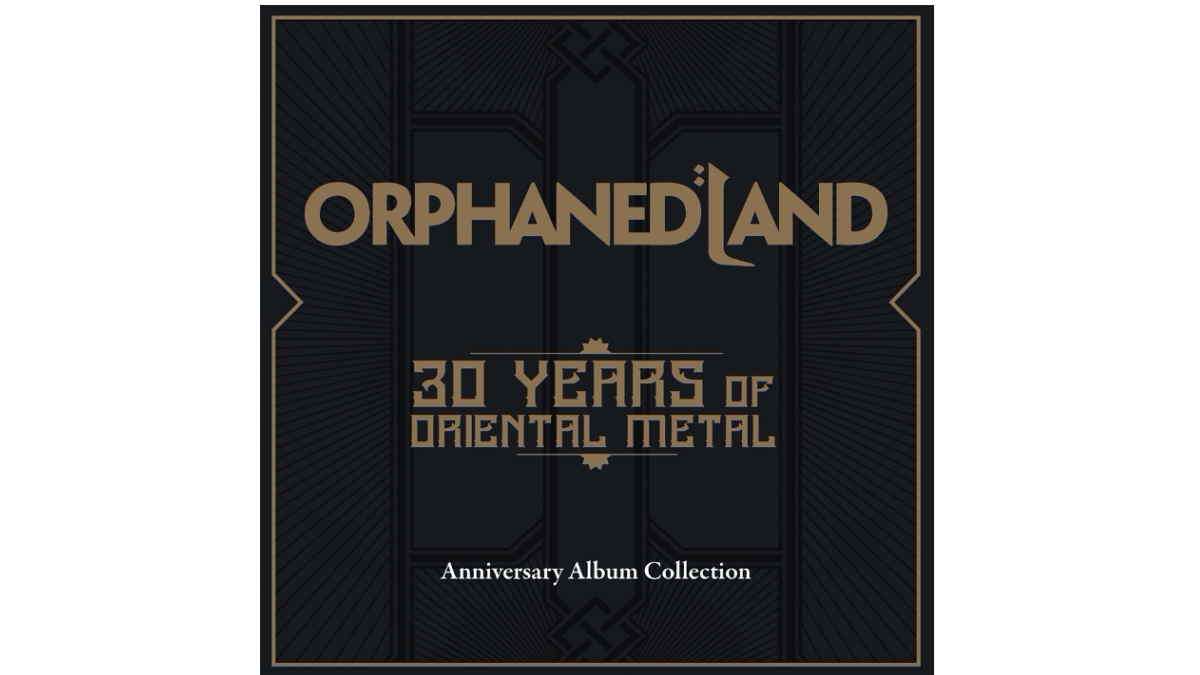 Orphaned Land have announced that they will be releasing a limited edition 30th anniversary 8-disc CD box set called "30 Years Of Oriental Metal" on December 10th.

The set will feature 6 full-length albums and two CDs featuring a bonus song collection from the past 30 years. The box also contains an extended 112-page booklet with special liner notes for each album from frontman Kobi Farhi.

He had this to say, "Wow....it's unbelievable 30 years have gone already! Looking back, we feel so proud we succeeded to extend the metal scene from the well-known American, South American, European & Scandinavian scenes, we made it wider when we started the 'Oriental Metal' genre and introduced metal from the Middle East to the world, since 1991. Cheers for the next 30 years". Fans can preorder the set here.