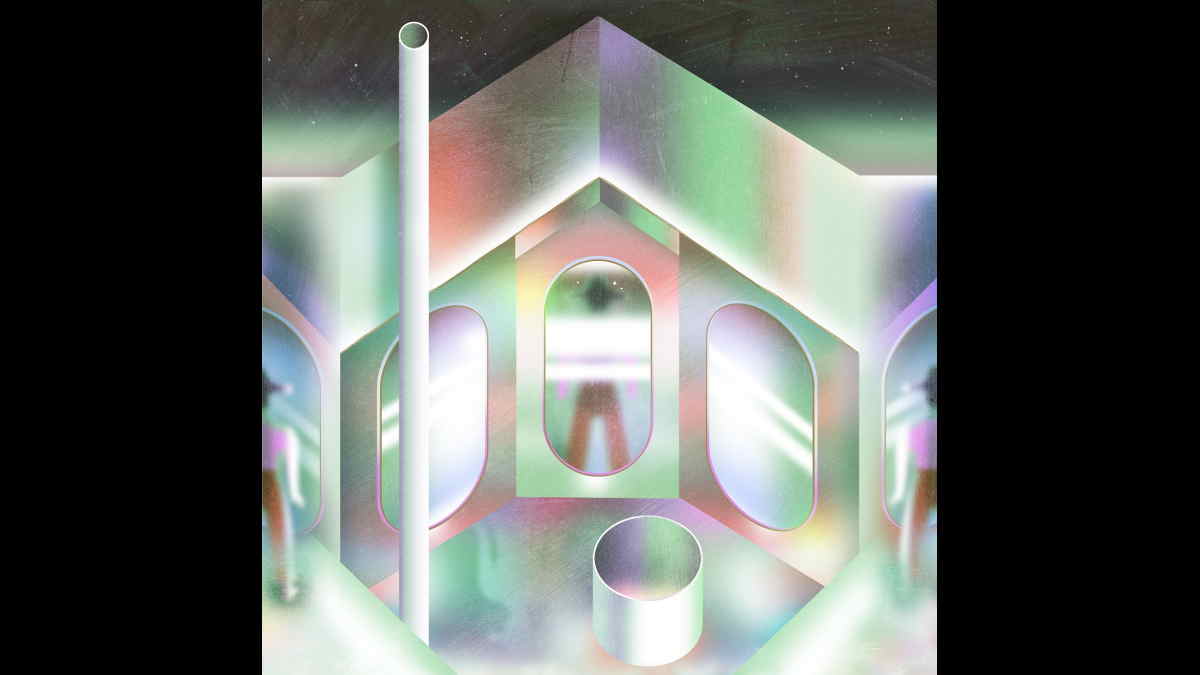 Phantom Limb has shared a lyric video for their new song "Shave Your Head." The track is the third single off their forthcoming album, "Pastoral," which will be released on November 16th.

frontman Andrew Laningham had this to say about the song, "'Shave Your Head' is about needing to destroy a part of yourself in order to figure out which parts of life are the most crucial. When I was writing the lyrics to this song, I was stuck in a place where I felt like my daily routine of writing endless emails and working all the time was taking over my personal life. I started having these dreams where I was pulling out my teeth and shaving my head. I felt like I needed to cut off some part of my current self in order to feel normal again, which was scary.

"Earlier this year, I moved to Atlanta from Birmingham. One of the last nights I was in Birmingham, I hung out with Rolfe (the drummer of Phantom Limb) and we did an I Ching reading (an ancient Chinese divination text). I'm usually not into mysticism, but we did a reading about my move and work/life balance. The reading from the I Ching mentioned shaving your head as a form of sacrifice, which freaked me out. In retrospect, I think what I was trying to get at with the lyrics of 'Shave Your Head' was sometimes you have to sacrifice a part of yourself that you thought was foundational in order to recenter and figure out what's really important.

"'Shave Your Head' is built around this hocketed guitar part. Hocketing is this composition technique where you take a melody that could be played by one instrument, and split it up between multiple ones. It's something Gregorian Monks used a lot in choral compositions. I think it's interesting because two instruments are 'sharing' a musical idea, which is a theme I really liked playing with on this record.

"That idea of sharing is reflected in the lyrics to 'Shave Your Head' as well, where the part of myself that I had to destroy was this idea that I needed to be totally self-sufficient and do everything myself. Through this making song (and the record as a whole), I realized relying on my friends for help and sharing responsibility was as central to my life as anything else, and is something I'm still working on now. " Watch the video below: