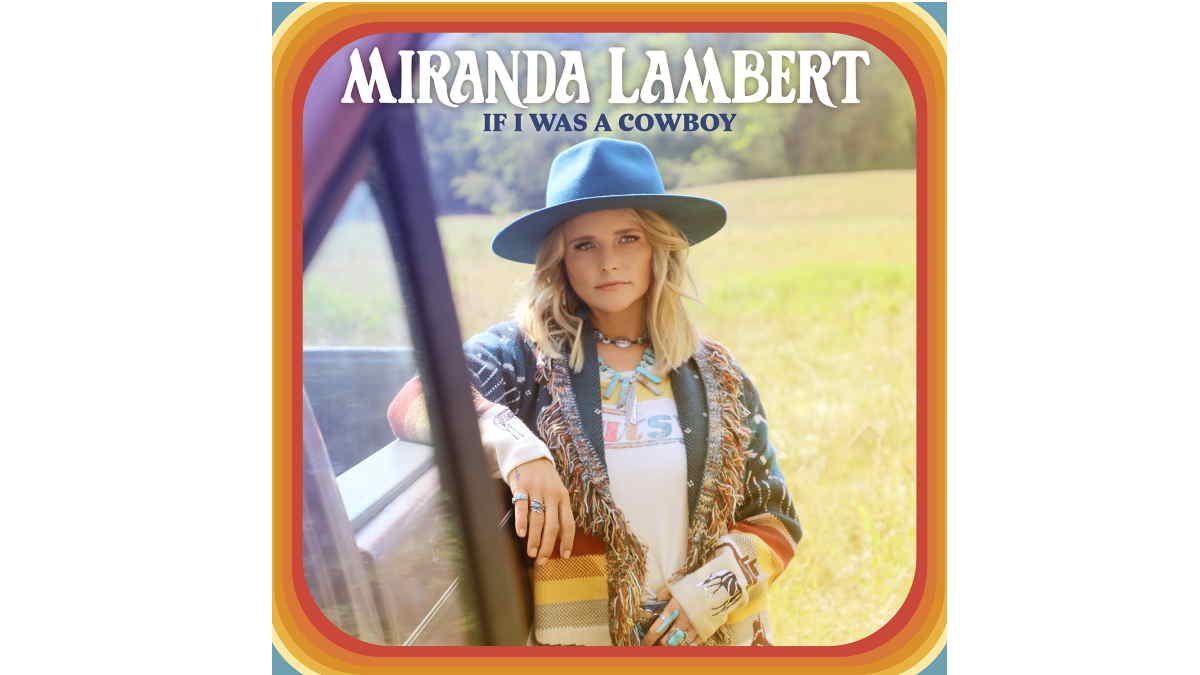 (Sony Music Nashville) Miranda Lambert was inducted into the National Cowgirl Hall of Fame Tuesday (October 26th) in Fort Worth, Texas, as she celebrates the release of her new single "If I Was A Cowboy".

Established in 1975, the National Cowgirl Museum and Hall of Fame honors and celebrates women, past and present, whose lives exemplify the courage, resilience and independence that helped shape the West, and fosters an appreciation of the ideals and spirit of self-reliance they inspire.

This latest accolade adds to the more than 70 prestigious awards and honors Lambert has earned during her decades-long career. The native Texan began her musical journey playing talent shows, bars and honky tonks around the state, going on to become "the most riveting country star of her generation" (NPR), releasing seven No. 1 albums and seven No. 1 radio singles, selling countless tickets, and earning dozens of sales certifications.