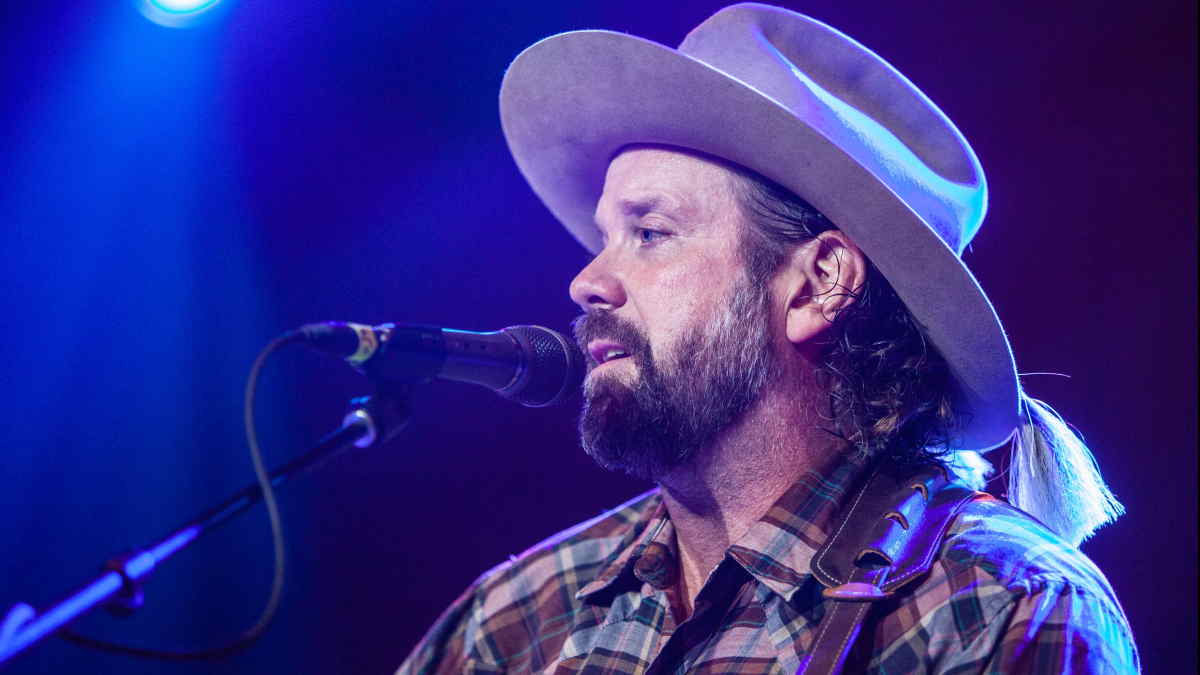 Ian Jones just released his new EP "The Evergreens" and to celebrate he spoke with us about the title track last month, that went so well we have asked him to tell us about the song "Hallelujah". Here is the story:

2018 was a crap year for me. Not only did we lose David Bowie, but I lost one of my best friends to cancer. My daughter lost one of her classmates in a horrific car accident and I had to watch as his parents, whom I'm friends with, were torn apart by the whole ordeal.

I was standing in my kitchen on Christmas Eve, cooking dinner for everyone, thinking about all that had gone down the previous year when this tune popped into my head. Now, usually I could have gone to the studio and worked it out, but I would have burned dinner.

So, I pulled out my phone and wrote the entire song as it came to me down in my Notes app. After dinner and everyone had gone to bed, and I had drunk way too much wine, I went out to the studio to see if it actually worked. I ended up using the entire song as it was written on my phone, and I only changed two words. What I was trying to get across was a sense of hope in times when things weren't going great.

I was bummed out about what had transpired in 2018, but still felt humbled to be able to be standing in a kitchen cooking for my family. Knowing full well that there are so many people less fortunate than me, I wanted to put something down that would give people hope. 'The sun is coming out today' was my way of saying that things are going to be ok. I hope people get that message from the song.

Hearing is believing. Now that you know the story behind the song, listen and watch a live performance of the song for yourself below and learn more about the EP here