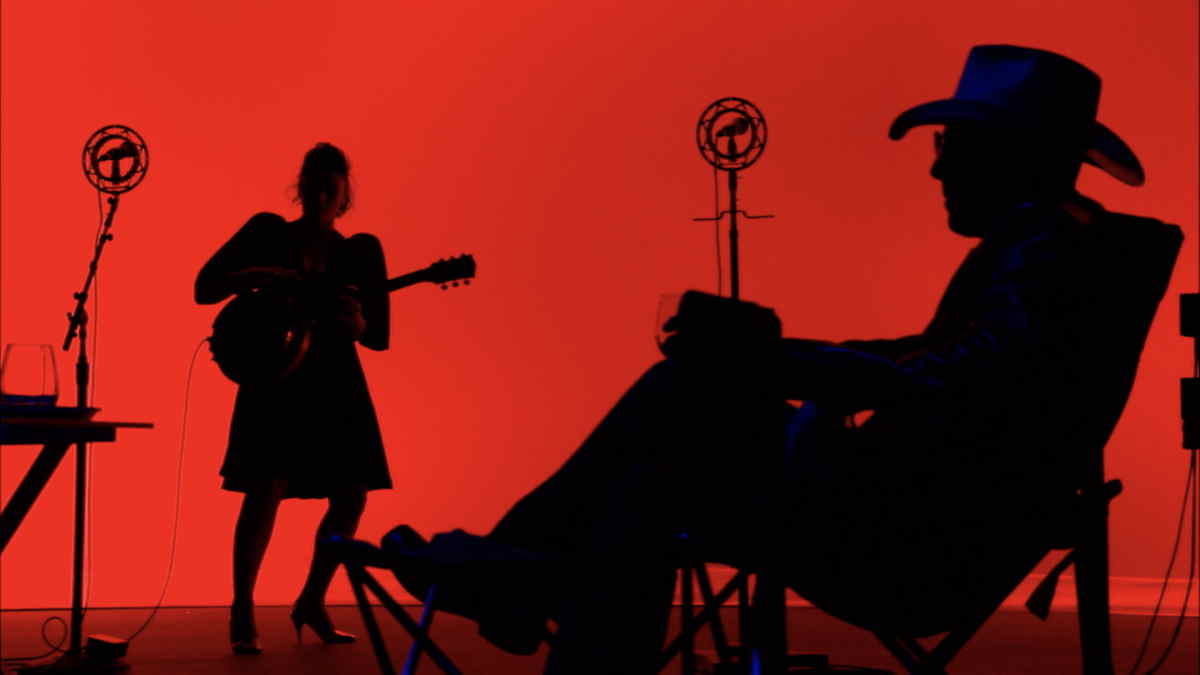 Puscifer have announced that they will be launching Puscifer TV, an online repository featuring on-demand purchases/rentals of previously unreleased concert films and rarities, with the first batch of released on November 12th.

The first titles that will be offered include "Existential Reckoning: Live at Arcosanti," "Billy D and The Hall of Feathered Serpents Featuring Money $hot by Puscifer," and "What Is... Puscifer."

Pre-orders for those titles, as well as an accompanying capsule collection featuring exclusive merch items are available via the band's website. Here are the details for the first titles that will be available via Puscifer TV:

"Existential Reckoning: Live at Arcosanti" - The record-breaking streaming event finds Puscifer performing in the heart of the Arizona desert on the eve of the release of their fourth-full length album, Existential Reckoning. Arcosanti was described by Architectural Digest as a "utopian metropolis in the Arizona desert" that "looks like the sublime set of a big-budget sci-fi movie." A location that's both inspirational and bewitching, as Arizona itself often is. The 48th state has played a silent, yet meaningful, partner to the musical troupe, with its vistas and deserts often appearing in the band's music videos, as concert backdrops and as the subject of numerous lyrics.

"Billy D and The Hall of Feathered Serpents featuring Money $hot by Puscifer" - The Spring 2021 streaming event opens with Billy D trudging through the Arizona desert in what has been referred to as the Bermuda Triangle of the Southwest. A cinematic prequel to "Existential Reckoning: Live at Arcosanti," the film finds Puscifer reprising the Luchador-infused performances surrounding their 2016 album, Money $hot. The accompanying soundtrack arrives simultaneously via the various digital service providers.

"What Is... Puscifer" with bonus "8-Ball Bail Bonds" mockumentary - A limited-edition DVD release from 2013, the two-hour sketch comedy show-meets-concert film builds upon and punctuates the multimedia format of the band's live performances with skits from an array of Puscifer characters including Billy D, Hildy and Major Douche interwoven into performance footage from the band.