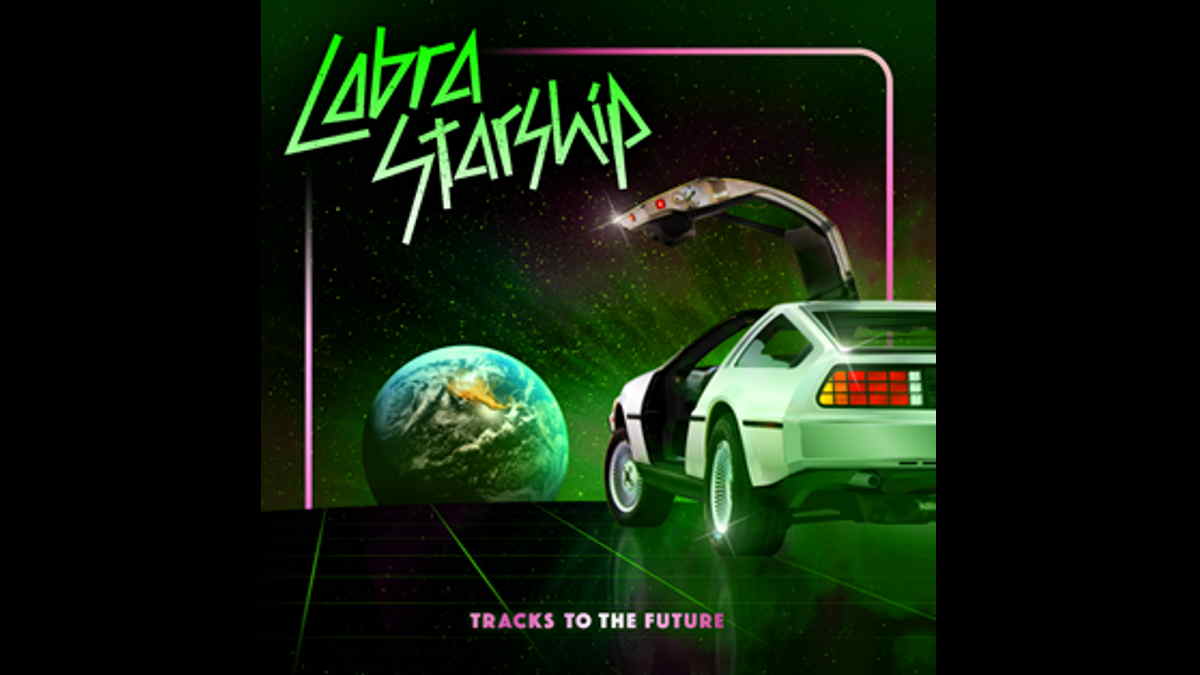 Cobra Starship have released a video for a lost track called "Beautiful Life", which is one of two "Tracks To The Future" songs included on the special reissue of the band's Gold certified album "Hot Mess".

The band will be releasing a special limited edition silver vinyl reissue of "Hot Mess" on December 17th, featuring the two lost tracks, "Beautiful Life" and the forthcoming "Party With You," which will also be released digitally on November 19th.

About Tracks to the Future: In 2006 Gabe Saporta launched Cobra Starship after a vision quest where a cobra from the future told him the world was going to end, and it needed Gabe to throw the party. In 2007 The Great Recession brought the world to its knees, but Cobra Starship was there to lift it up and get it rocking. After nine years of touring with everyone from Fall Out Boy to Justin Bieber, two Top 5 Hot 100 singles, three platinum records, and over 600M global streams, Gabe felt he had successfully completed his mission. Thus in 2015, he closed the book on Cobra Starship, retired to private life, and started making babies.

But before retiring, Gabe Saporta went on a final vision quest wherein he was visited once more by the same inter-dimensional cobra who revealed that Gabe's mission was far from complete. The cobra foretold a not so distant future of high cultural and political division. The United States would be experiencing its first Pluto return, and it was unclear whether the once great nation would survive. The one thing that was clear however, was that the music of Cobra Starship would be needed once more. So in the final days of Cobra Starship, Gabe Saporta braved an experimental time travel device to bestow the Gabe Saporta of 2021 with two unreleased bangers.

Although Cobra Starship has no plans of getting back together, Gabe was happy to uncover two unreleased records from the vault, and put them out into the world as part of the FBR 25 year-long celebration. These songs are featured bonus tracks on the Hot Mess vinyl reissue, and will also be available on DSP's as a double A-side release titled Tracks to the Future. They were recorded between 2011-2013, and represent the wide stylistic spectrum Cobra Starship was known and loved for. "Beautiful Life" is an upbeat but melancholy record which sees Gabe at his most sentimental - reminding us that the hard times always pass, but the good memories will remain. "Party With You" gives us the dance floor igniting side of Cobra Starship in top form. Originally recorded during the making of Hot Mess, "Party With You," is produced by Oligee (Justin Bieber, Britney Spears, Chromeo) and Cobra Starship's own Ryland Blackinton, and draws upon the bloghaus and 80's retro that influenced Cobra Starship, carrying a simple but profound message: If the world is ending, Cobra Starship wants to party with you.