Enforcer Release 'At The End Of The Rainbow' Video 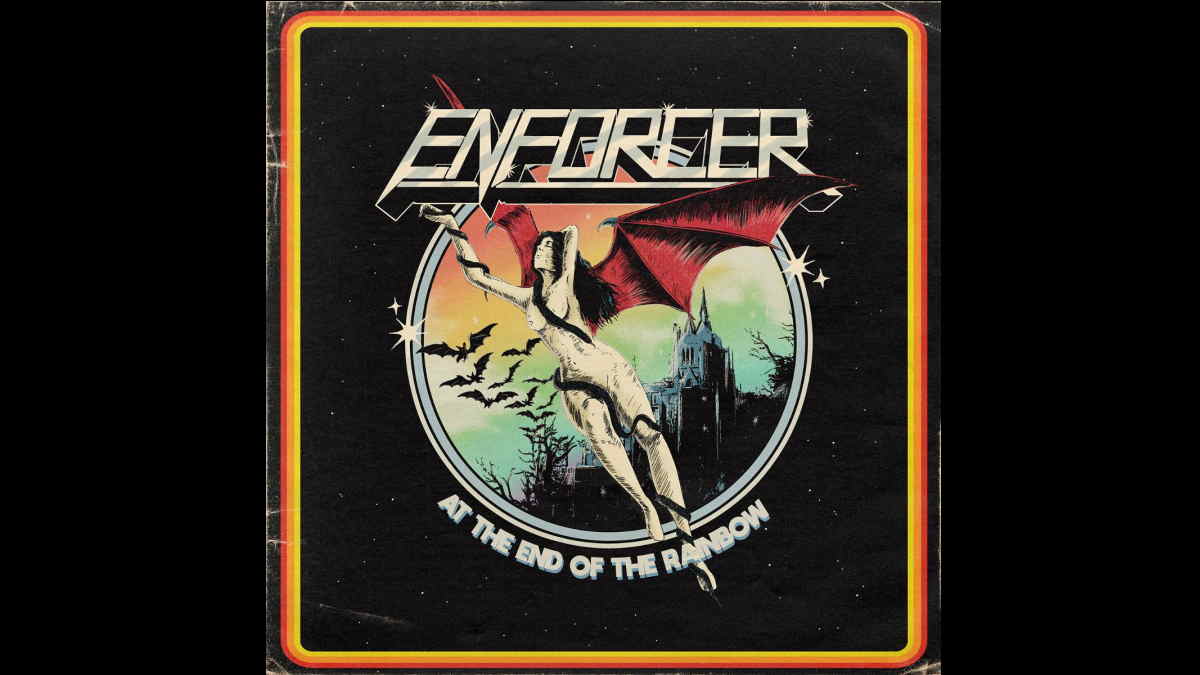 Enforcer have released a new music video and single called "At The End Of The Rainbow", which is the follow up to their previous single "Kiss of Death."

Olof Wikstrand had this to say about the new track, "At the end of the Rainbow is a high energy heavy metal tune in line with the melodic Swedish metal tradition.

"It was by far the most requested song in our previous fan poll so this one is for you all! Enjoy the hell out of it. Heavy metal rules the universe!" Watch the video below:

Enforcer Release 'At The End Of The Rainbow' Video