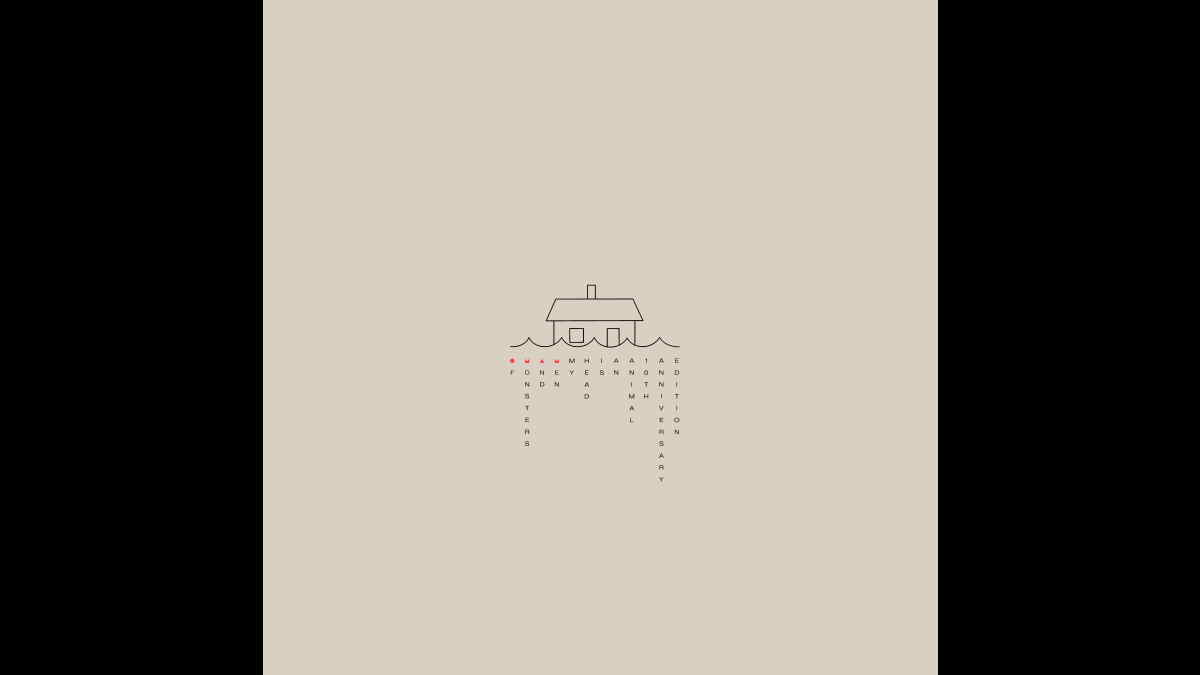 Of Monsters And Men have released a video for their new track "Phantom", which is two never before released songs included on the band's special 10th anniversary reissue of their album "My Head Is An Animal".

The special reissue is of the original version of the album that was released in Iceland in 2011, featuring four tracks that were not included on the 2012 U.S. release including the new tracks "Phantom" and "Sugar in A Bowl".

The band had this to say about the special reissue, "It's been 10 years since the original edition of MHIAA was released in Iceland and because of that we wanted to do something special so we're releasing a 10th anniversary edition of the album as well as performing some fun live, intimate anniversary shows from Iceland from the venue where we played our first album release party ever.

"The track list matches the one from that first edition of the album that came out in Iceland in 2011 plus two unreleased bonus tracks that sort of got left behind when making the record.

"This album is how most of you got to know us and how we got to know you and for that we are forever grateful. Thank you to everyone that listened to and supported us this past decade. Here is to another 10 years! Love, OMAM" Watch the video below:

News > Of Monsters And Men