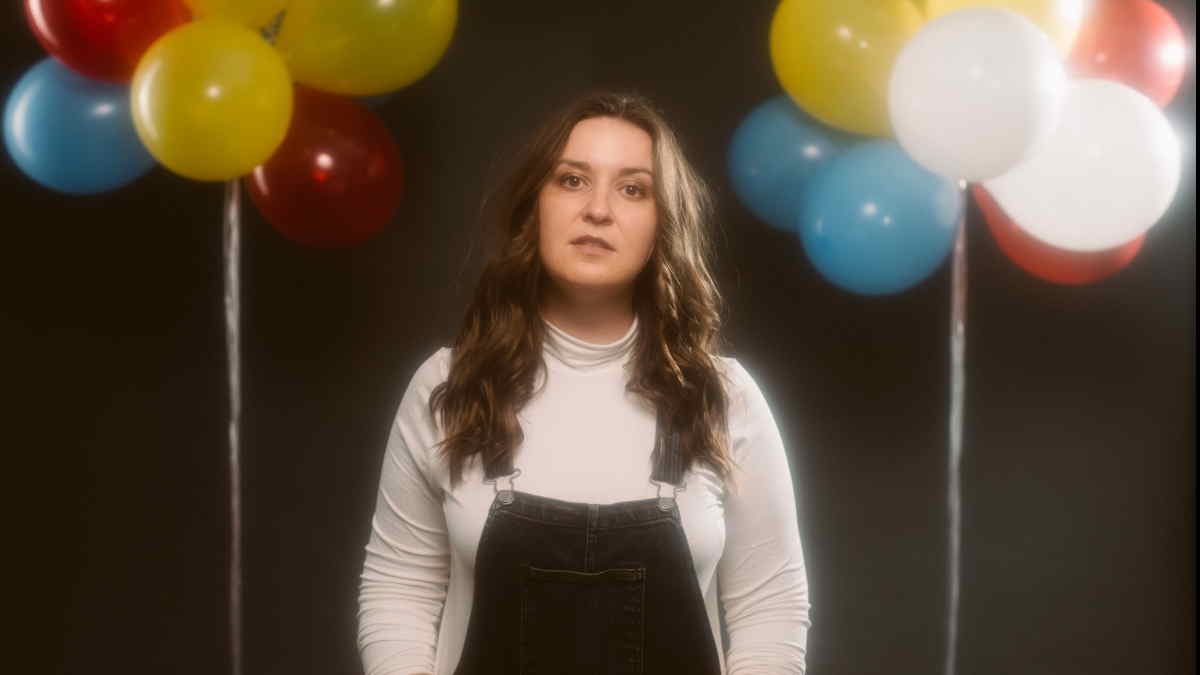 Hadley Kennary just released her new EP "Crooked Roots" this week and to celebrate we asked her to tell us about the title track from the effort. Here is the story:

"Where are you from?" It's a question that opens doors. It lays foundation for potential common ground. In theory, it's a simple answer. In reality, for me at least, it's a little more complicated. I grew up moving around the US with my family. I was born in Washington, DC, and seven houses later we ended up in Chicago. Then I chose to go to college somewhere new. After that I moved to Tennessee, another unknown quantity relative to the seven states I'd lived in so far.

As I settled into my mid-twenties and the life I was building in Nashville, my parents told me they were moving out of Chicago. It hit me unexpectedly hard. Yes, there's the wild phenomenon of my parents vacating my childhood home, but where I lived had been up to me for years at this point. I chose to move to Nashville. I wasn't moving this time. Also, I'd had several childhood homes over the years - I should be used to this by now, I thought. Turns out, I wasn't. Just as I'd gotten used to one definition of "home," it was changing again. And it rocked me a little bit.

My parents' move put a familiar mirror in front of me: why do I have a vice grip on my definition of home? What's wrong with calling more than one, even several different places, home? So I wrote through that feeling and got my song "Crooked Roots" out of it. I co-write a lot with fellow songwriters, but this was one part of my story I needed to tell on my own. This song was my therapy: my way of acknowledging my journey and celebrating the idea that I GET to call a lot of different places, phases, and chapters of my own life home. Furthermore, "Crooked Roots" was an important part of recognizing that "home" is going to change again, and I'm allowed to give myself the grace to just let it happen.

Where am I from? A little bit of everywhere. I used to see that changing shape as confusing, but I'm choosing to see it as polychromatic. I know I'll be fine with these crooked roots of mine.