Singled Out: Mason Jennings' On The Brink 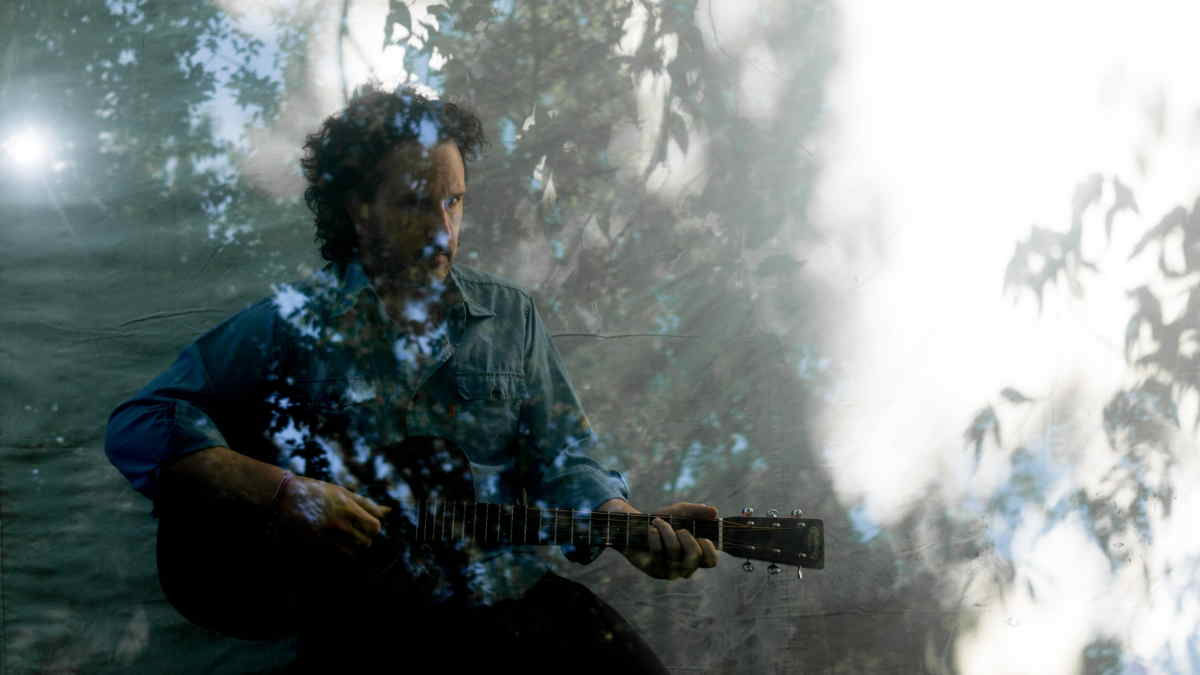 Mason Jennings just released "On The Brink", the first track from his forthcoming Regan Hagar (Malfunkshun, Brad) and Stone Gossard (Pearl Jam, Mother Love Bone, Green River, Brad) produced album, "Real Heart" (out Feb. 4), and to celebrate we asked Mason to tell us about the track. Here is the story:

I worked with Stone Gossard and Regan Hagar as the producers for my newest album Real Heart. I sent them maybe 20 demos and out of that batch one of the first songs they picked to work on was On The Brink. I was actually surprised because I had been working on that song for probably five years and thought that perhaps the lyrical tone of it wasn't in line with what people like about my songs. I mean, most of my stuff is optimistic and leading with heart and this song is pretty straight forward in calling out people on their crap.

The lyrical inspiration comes from a couple different places. One is my experience with some high ups in the music business, fancy producers and record label folks who claim to be walking a spiritual path but ultimately are just using that angle for control and their own financial and egotistical gain. I had one famous guy come backstage telling me how spiritual he is and then two seconds later he is trying to pull this 20 year old model girl onto his lap against her will. I could go on and on.

And the second thread comes from all the people who have come after me since I've been in the public eye telling me that they know what "God's" will is for me and that they are my key to knowing it. Anything from people saying that John Lennon is trying to get in touch with me to people saying Jesus is invisibly right beside me and only they can see him.

At the end of the day I've had to use my own discernment to walk through all of this bizarre and confusing stuff. It's been hard, I haven't navigated it perfectly by any means but, ultimately I've grown as a person and become much stronger than I was when I started my career. The lyrics here reflect that. The original lyrics were even edgier. I originally wrote "your life is a toenail" instead of "footnote" and I also wrote "when the kingdom starts to crumble the prophets all get hard" but then changed it to "take it hard". I think the updates are improvements but the originals show the underlying anger that is there.

So, I guess I would say that I'm grateful to Stone and Regan (and Loosegroove Records) for picking this song as the first single because I do feel like it shows a side of me that is authentic and important and perhaps I wasn't ready to show it publicly until now. I guess the theme of this song is: we are all in this life together but that doesn't mean we have to be doormats for other people's manipulations and dysfunctional behavior. Hope you enjoy the song.

Singled Out: Mason Jennings' On The Brink