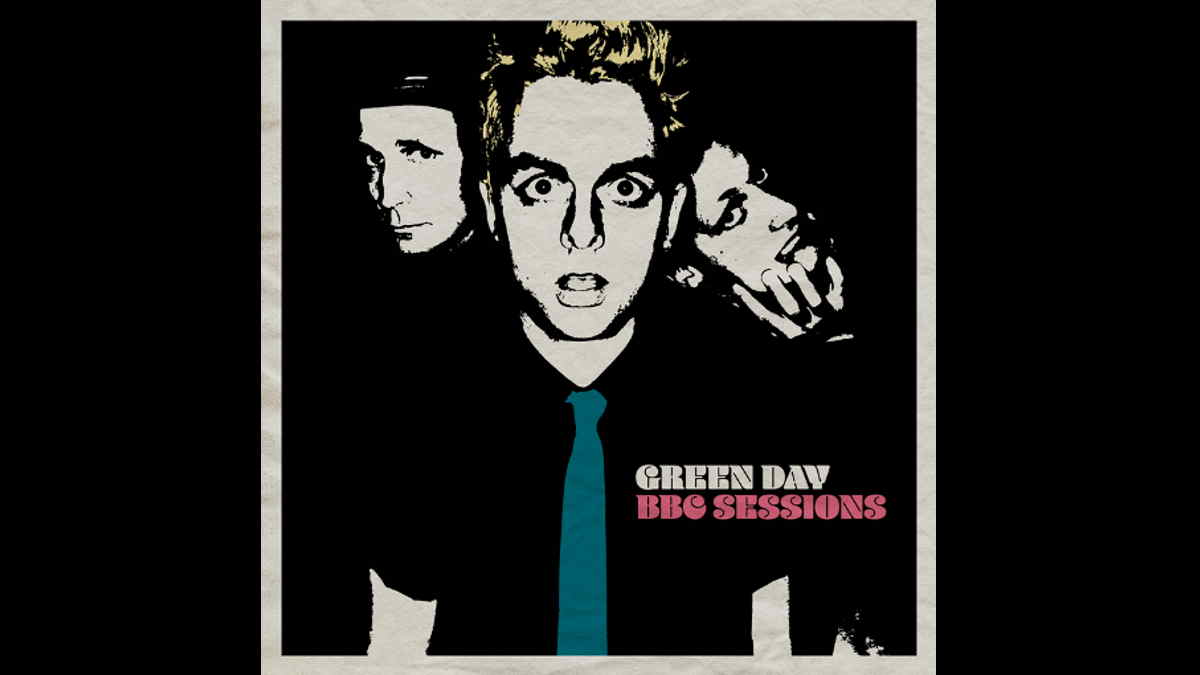 (hennemusic) Green Day are streaming a live recording of their 1994 hit, "Basket Case", from the forthcoming collection, "BBC Sessions." Due December 10, "BBC Sessions" presents 16-tracks from four of the band's appearances at the iconic UK broadcast outlet between 1994 and 2001.

The tune was one of four songs the California band performed during a June 8, 1994 appearance at the legendary Maida Vale Studios, just four months after the release of their third studio album and major label debut, "Dookie."

As the third single from the record, "Basket Case" topped the US Alternative Airplay chart and was a Top 10 hit in the UK and Sweden and a Top 20 track in other countries.

Meanwhile, "Dookie" topped the album charts in several regions and reached No. 2 on the US Billboard 200 while earning Diamond status in the country for sales of more than 10 million copies.