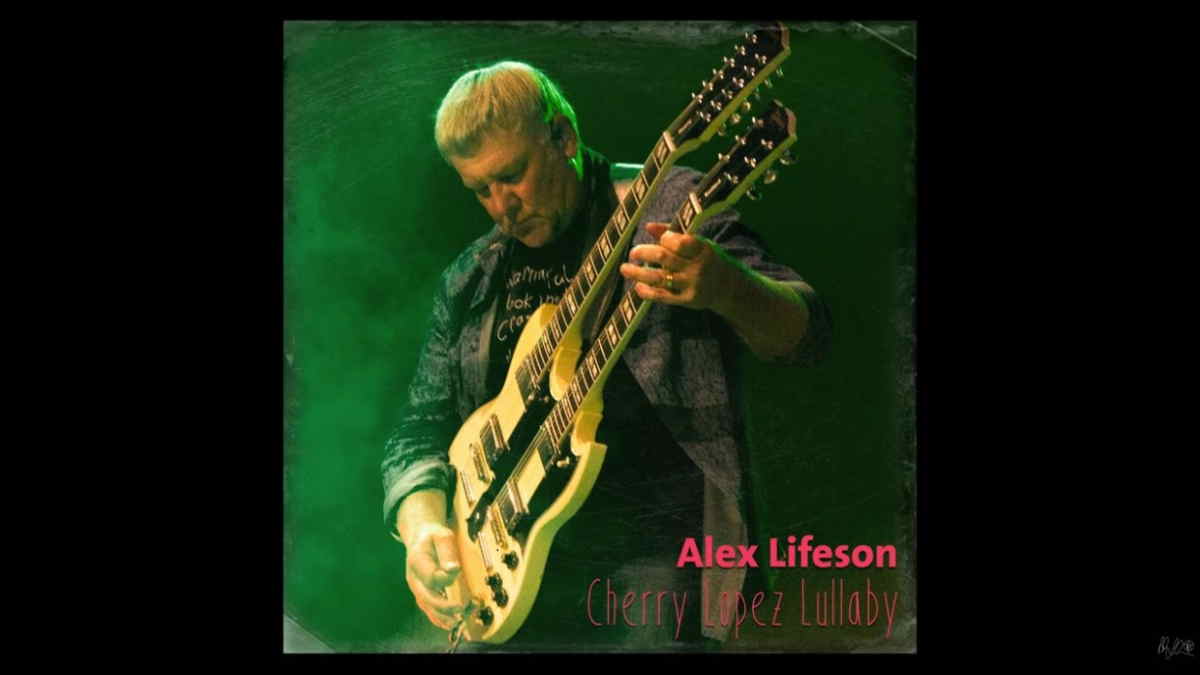 Legendary Rush guitarist Alex Lifeson has shared a stream of an instrumental track called "Cherry Lopez Lullaby" that he wrote during the "Clockwork Angels" era.

He shared this about the track, "This was written during the mix session of Clockwork Angels while in LA for months starting early 2012. I did an interview with High Times and the interviewer brought along a friend, an esteemed grower who provided a sample of his creation named Cherry Lopez.

"Because I was on an EST body clock, I was up most mornings @ 5:00 AM. I'd order coffee, sit on my hotel room balcony, read the paper and wake and bake then dive into making some fun sounds while the city was waking up.

"I had some borrowed acoustic and electric guitars for the duration, thankfully, as sitting around waiting to go to the studio was tedious and certainly, a bowl of Cherry kept my appetite healthy." Stream the song below: