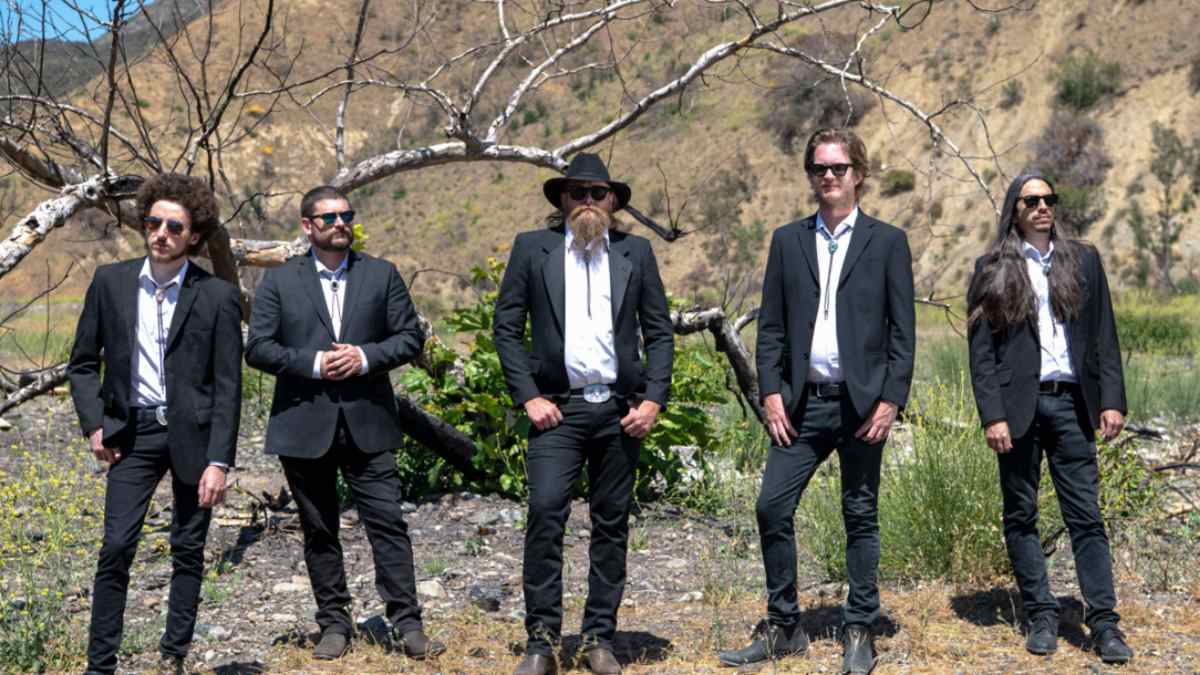 Robert Jon & The Wreck have shared the official music video for their new single, "Everyday", which is a track from their new studio album, "Shine A Light On Me Brother".

The new album is set to hit stores this Friday, September 3rd. Frontman Robert Jon Burrison had this to say about the new single, "'Everyday' is an all-out good-time jam track that was born out of frustration due to lack of freedoms that we had grown used to pre-pandemic and were subsequently denied during lockdown.

"It speaks about the desire to get together with friends, play music, have some beers, and just spend time with each other in person again. This track is one to be listened to on repeat and sung along to." Watch the video below: