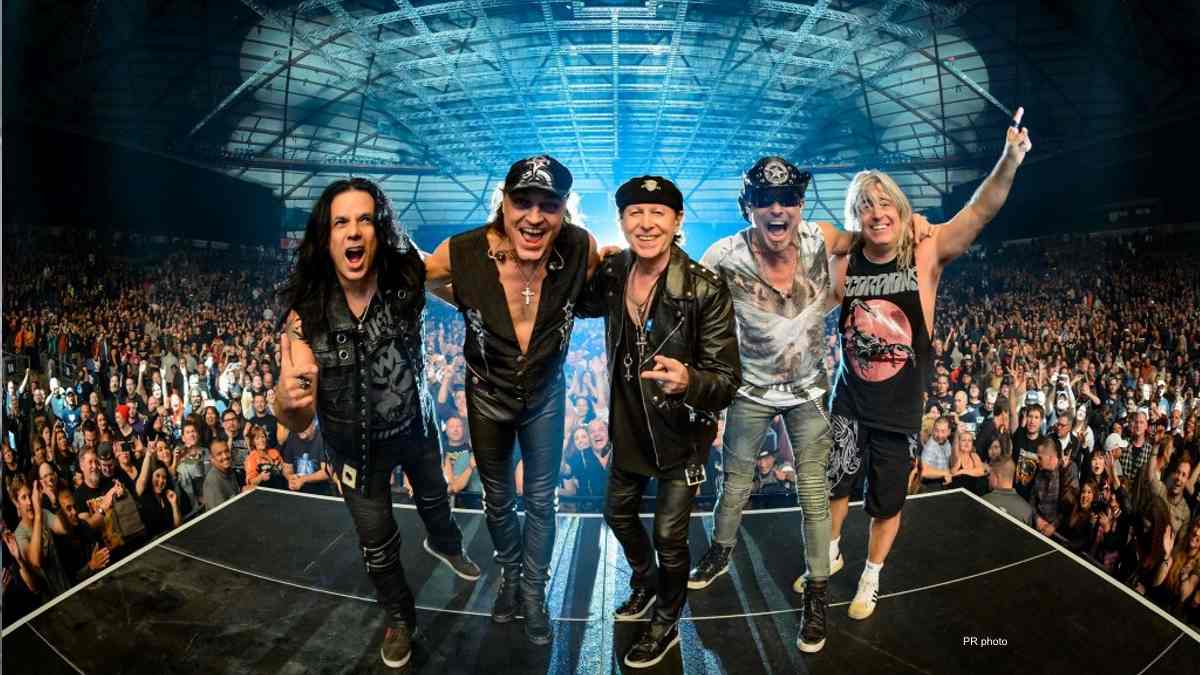 (hennemusic) The Scorpions have shared that they were honored with the European Culture Prize during an August 28 gala at the Bonn Opera House in Bonn, Germany.

The prize is awarded to personalities, initiatives, artists, politicians or institutions for outstanding services and achievements about Europe and its people.

Singer Klaus Meine and guitarist Rudolph Schenker were on hand to represent the Scorpions at the event, which saw German writer and singer Heinz Rudolf Kunze declare that the band had "earned their popularity with indomitable will, perseverance and hard work."

Meine performed the 1990 Scorpions classic, "Wind Of Change", with the Beethoven Orchestra Bonn as part of the evening's entertainment. "What an honor to receive the wonderful European Culture Award 2021 in Bonn, Germany," shared the Scorpions on social media. "Thank you so much... it was truly a night to remember." See the band's tweet here.