Singled Out: The Arrangement's Fly Away 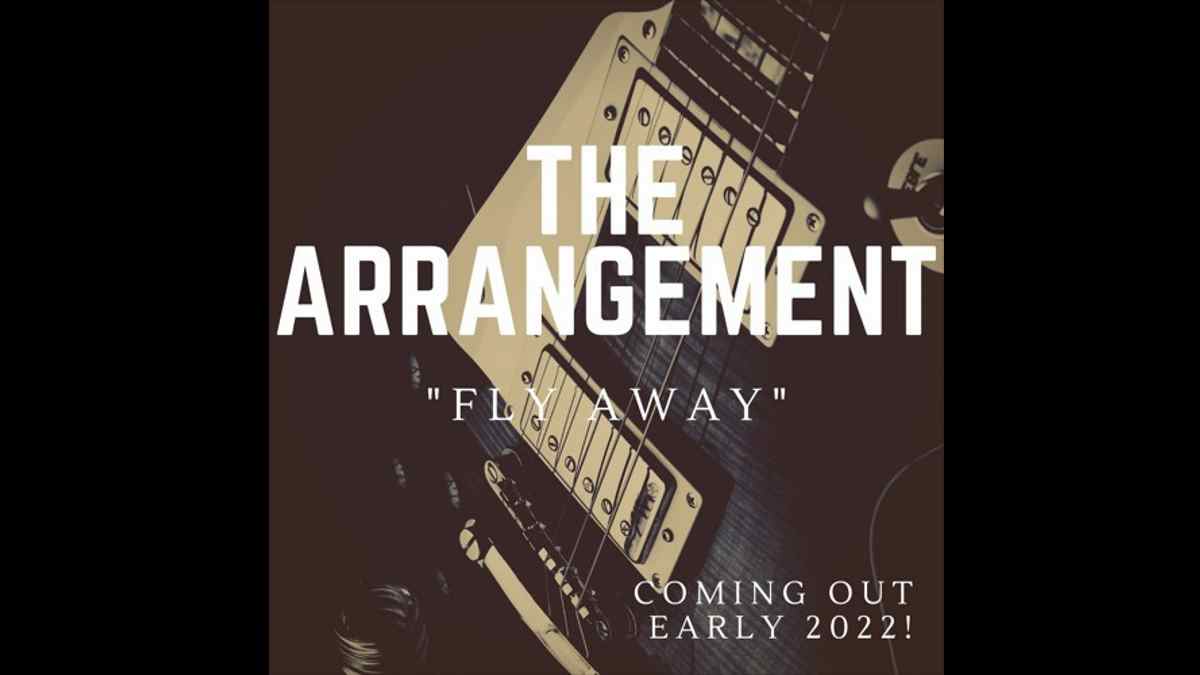 The Arrangement recently shared their debut single "Fly Away" from their forthcoming album, "Empaths Versus Narcissists", and to celebrate we asked frontman Jon La Joy to tell us about the track. Here is the story:

I had been hearing original music in my head for decades but I only had a handful of opportunities over the years to flesh them out via the recording process. "Fly Away" came to life after I had discovered that my wife was unfaithful for me for a second and last time. We had been together for nearly 20 years. I locked myself into my studio closet. No really it was literally a smaller-than-a-bathroom closet transformed into a small studio. The only way I can explain what happened next was that it was a stroke of magic that erupted. I heard the song clearly in my head, the melody, the drum beat, and even the bassline. I took it to my drummer and producer and he laid the drums down and he recorded a vocal take of me on it and he added the background vocals himself. We knew that we needed a good guitar solo on the song so I contracted out Don Dietvorst from Belgium, from Fiverr.com. After what he delivered, I just kept hiring him to do guitar work for me for every song that I finished on ProTools. We haven't looked back since.

What we particularly enjoyed with putting "Fly Away" together was the unique melting pot of sound that we all created in the mix. This of course was sparked by our different musical influences that we all have. There are times that I just sit back and hear: Anthony Kiedis from the Red Hot Chili Peppers whispering the lyrics into my head, times I hear Lynryd Skynrd playing the rhythm guitars, times I feel John Paul Jones from Led Zeppelin giving me the inspiration and the drive to write a good moving bassline, times I hear Bruce Hornsby in my piano solo, and times where I hear Joe Satriani playing the guitar solo on the end. This is what happens when you are bottle fed good quality music from the moment you can first remember anything. The lyrics of the song certainly shows my frustration with life and with my ex-wife and all I wanted to do was take the kids and "Fly Away" from New York, imagining a reset and spending the rest of my days happy.

We are "The Arrangement" which is a three-piece band at the moment as we search for a bass guitarist to take on tour if we ever are blessed with the opportunity to do so. I chose the band name, "The Arrangement", because although the band started out in New York, my guitarist is from Belgium, I myself wrote over half of the first album near the Caribbean beaches in Mexico, and my drummer/producer mixed and drummed back in New York. Quite the arrangement. Our first singles will be officially released in early 2022 previewing our up-and-coming full album, "Empaths Versus Narcissists" shortly after. We hope you enjoy what you hear. You can hear all of our rough drafts that are not only coming up on our first album but you can also hear some sneak peaks of our first Christian album that we will be releasing after our straight rock and roll "Empaths Versus Narcissists" release.

Singled Out: The Arrangement's Fly Away