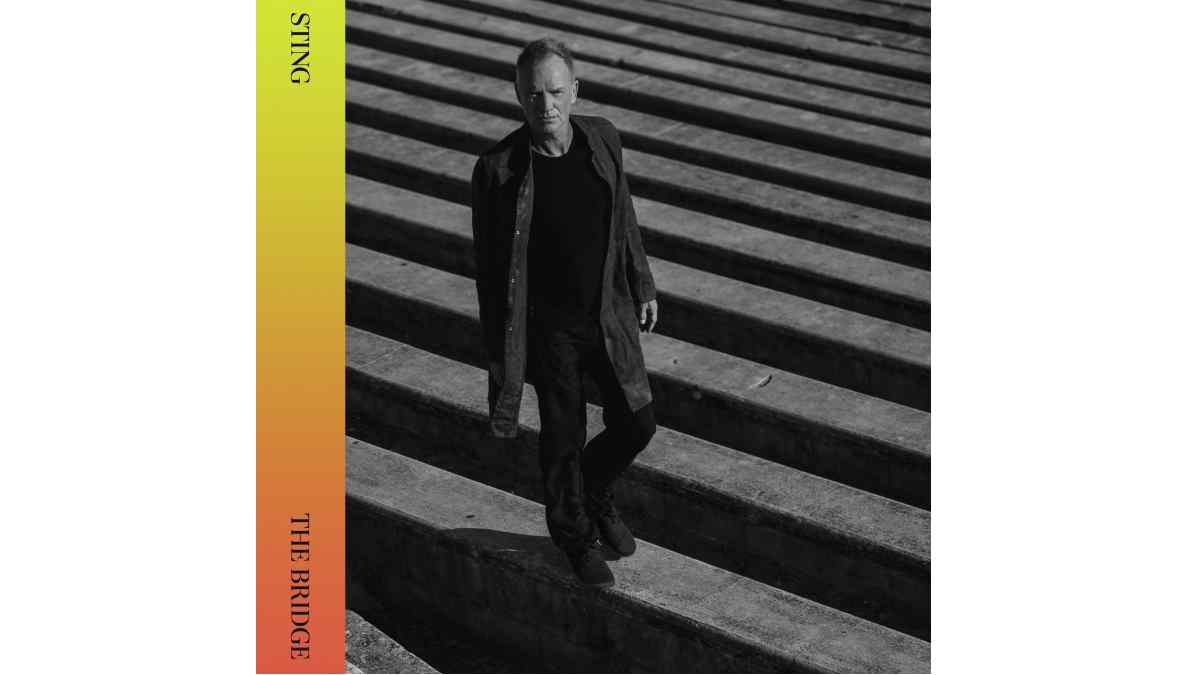 Sting has shared a new song called "If It's Love", which is the lead single from his forthcoming studio album, "The Bridge," that is set to be released on November 19th.

The former The Police vocalist and bassist had this to say about the track, "I'm certainly not the first songwriter to equate falling in or out of love with an incurable sickness, nor will I be the last.

"'If It's Love' is my addition to that canon where the tropes of metaphorical symptoms, diagnosis, and downright incapacity are all familiar enough to make each of us smile ruefully."