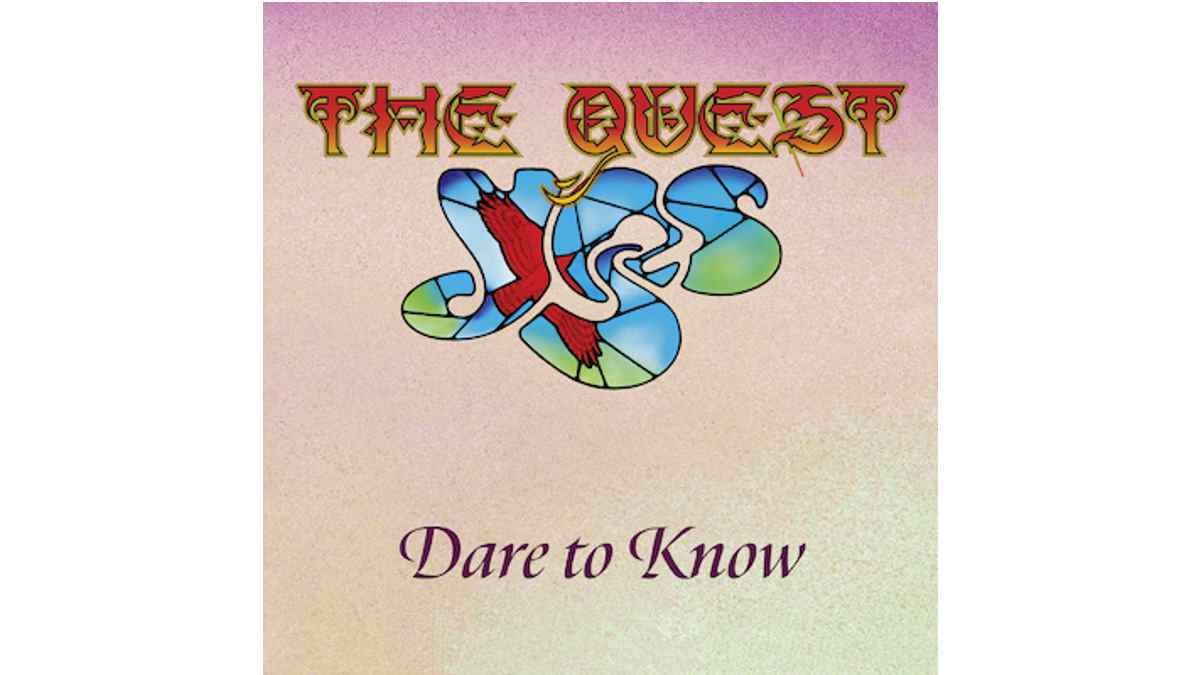 Prog rock legends Yes have premiered the music video for their new song "Dare To Know". The track is the second single from their forthcoming album "The Quest", which will arrive on October 1st and was produced by Steve Howe.

He had this to say, "Much of the music was written in late 2019 with the rest in 2020. We commissioned several orchestrations to augment and enhance the overall sound of these fresh new recordings, hoping that our emphasis on melody, coupled with some expansive instrumental solo breaks, keeps up the momentum for our listeners."

Steve said of the new single, "Dare To Know presents a guitar theme played within many different arrangements, with different chord structures and altered textures.

"The 'idea' mentioned in the first verse gets described later as an awakening to the subtle goings on within our bodies and mind, all geared to nature's scheme of things, all fluctuating and rearranging according to the principles of life, as we know it.

"The centerpiece leaves the orchestra alone to elaborate and develop the way the theme is heard, then augments the closing minutes of the song as it rests, with an acoustic guitar cadenza." Watch the video below: