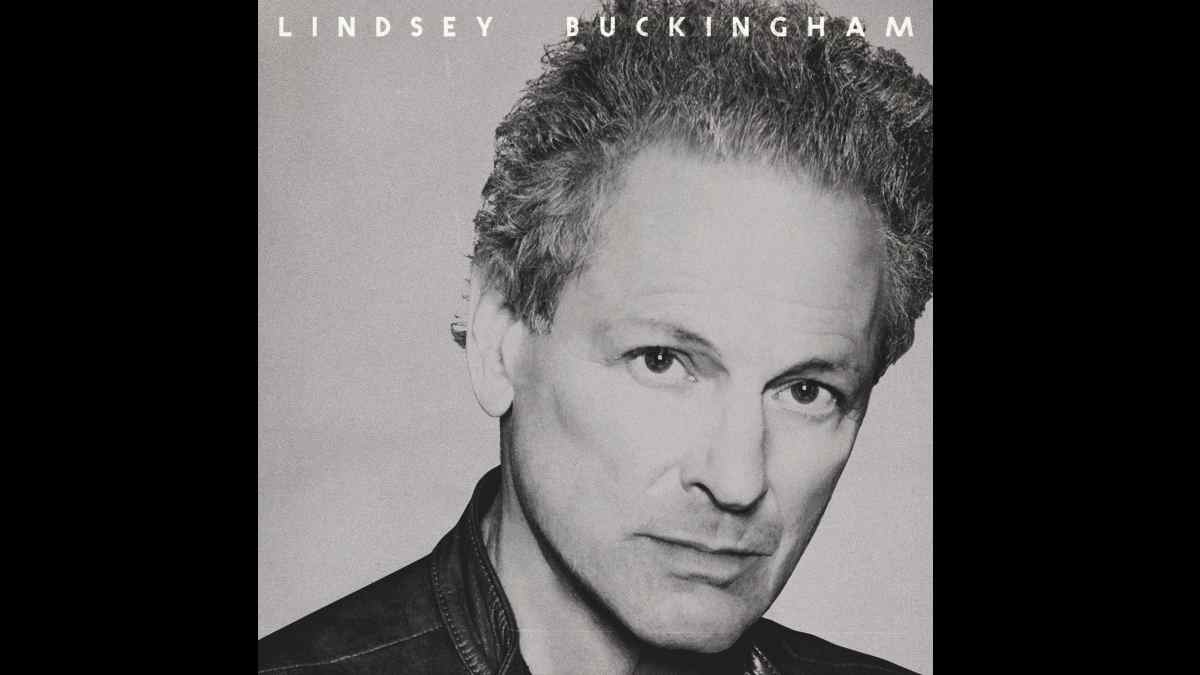 (hennemusic) Lindsey Buckingham is streaming his new single, "Scream", from his forthcoming self-titled album. Arriving in sync with the September 1 launch of a US tour in Milwaukee, WI, the tune follows "I Don't Mind" and "On The Wrong Side" as the third preview to the project, which will be released on September 17.

"It just seemed like a good place to start the album, somehow," he adds. "It's very upbeat and very optimistic and very positive. It's a celebration of an aspect of life."

The guitarist produced and recorded the 2021 release at his home studio in Los Angeles over the past few years, after being fired from his longtime gig with Fleetwood Mac in 2018. Stream the song here.