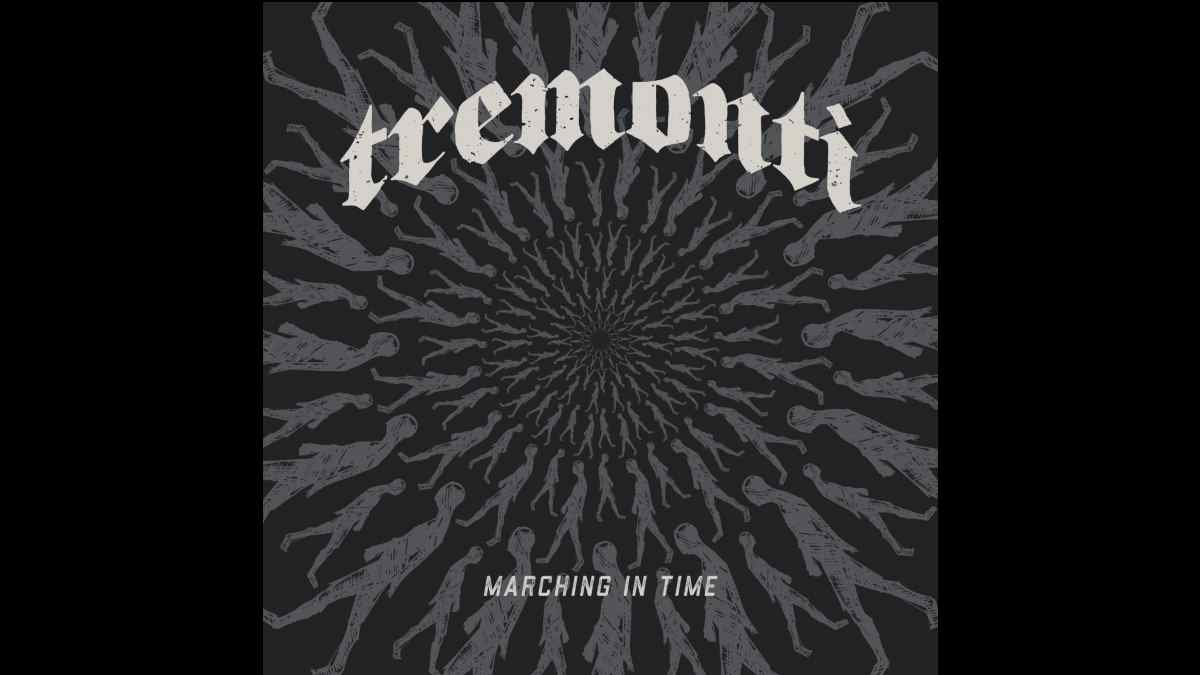 (hennemusic) Tremonti are sharing a live performance video of their new song "A World Away", which is the opening track to their forthcoming album, "Marching In Time."

The tune follows studio and live versions of the set's lead single, "If Not For You", and the record's title track as the latest preview to the the band's fifth studio record.

Due September 24, Tremonti recorded "Marching In Time" with longtime associate Michael "Elvis" Baskette; the project marks the follow-up to 2018's "A Dying Machine", which peaked at No. 57 on the Billboard 200 while scoring US Top 10 placements on the Top Rock Albums, Top Hard Rock Albums and Independent Albums charts.

Tremonti will launch "Marching In Time" with an appearance at Rocklahoma on September 3, after which they'll join Sevendust for a series of US dates.

Tremonti Premiere 'If Not For You' Video

Tremonti Release 'Throw Them To The Lions' Video