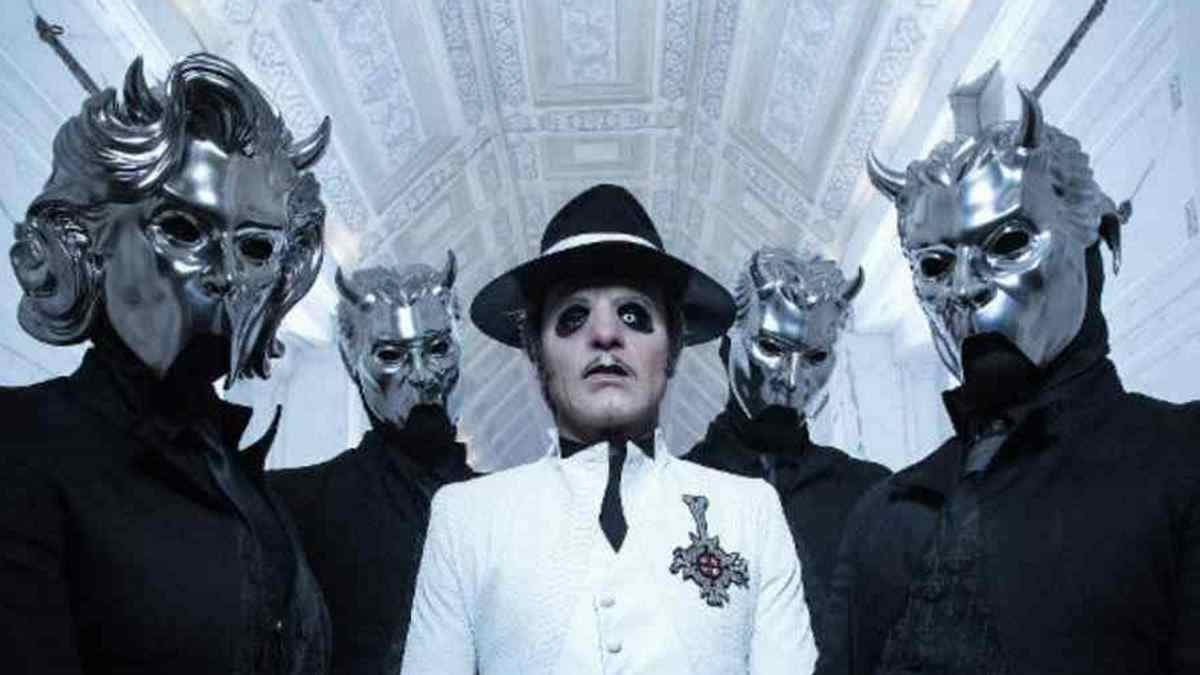 (hennemusic) Swedish rockers Ghost are streaming their version of the 1991 classic, "Enter Sandman", from the newly-released collection, "The Metallica Blacklist."

The project features interpretations of songs from The Black Album from more than 50 artists spanning a vast range of genres, generations, cultures, continents and more; all profits from the project will be split evenly between Metallica's non-profit Foundation and 50+ charities chosen by the artists who play on the album.

"We wish to inform you that 'The Metallica Blacklist' is out today with all profits from our song going to Metallica's All Within My Hands Foundation and Camp Aranu'tiq."

With offices in Massachusetts and a camp in New Hampshire, Camp Aranu'tiq was established in 2009 as the first-ever summer camp established for transgender and non-binary/gender-nonconforming youth; the organization's mission is to build confidence, resilience, and community for transgender and non-binary youth and their families through camp experiences.

"Thanks for being a part of The Blacklist!" posted Metallica to Ghost on social media. Check out the cover and read more here.