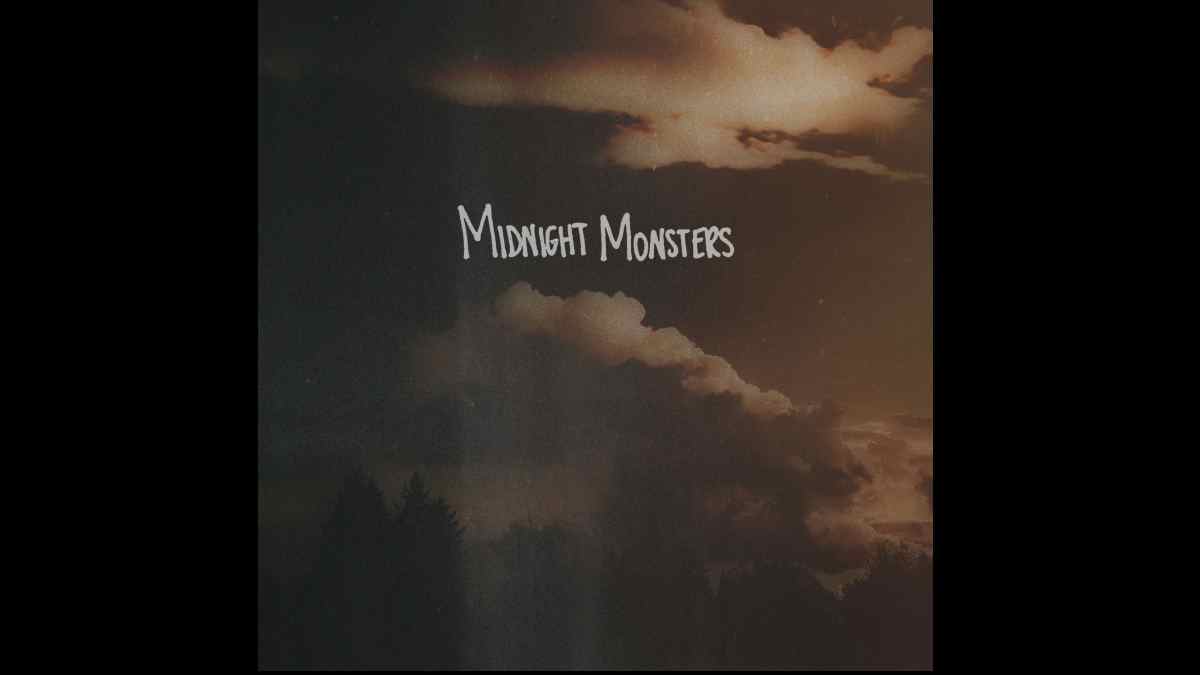 Roses & Revolutions are gearing up to release their new EP, "Midnight Monsters", on October 15th and to celebrate we asked them to tell us about the latest single "Lower Than Low". Here is the story:

"Lower Than Low" began with the simple question - "what do you do when you're at your lowest"? Do you try to find ways to turn it around and pull yourself out of the big dark cloud, or do you accept it? When we began writing this song, we were feeling a large amount of anxiety and uncertainty, and those thoughts seemed to follow us around where we went. Sometimes it feels like you wake up every day and try to push that boulder up the hill. You get close to the top, and when you think you might finally make it, you lose your footing, and then you find yourself back at the start again-the cycle repeats.

This song appears on our upcoming EP, 'Midnight Monsters,' a collection of songs written and recorded at night. We would frequently take breaks from writing and wander the streets and parks in our western New York hometown, Rochester. The stillness, darkness, and isolation from that scenery found their way into the sound of the EP.

We recorded this song at our home studio and wanted to keep it very minimal to let the emotion in the vocals cut through. An early demo of the song had multiple layers of vocal tracks and harmonies, but it felt too pretty and big. That's when we shifted gears and played around with Vocoder. It gave it a more robotic, dark feel that captured the day-to-day monotony that we talk about in the song. There are glimpses of hope, mainly in the chorus, as there's a lift in melody and chordal structure. Towards the end of the song, we brought in some small strings, but nothing too epic. It's the saddest song on the EP, but we also feel it's relatable.

For the artwork, we reached out to our friend and photographer, Jenna Davis, who regularly captures simple, but emotional moments. We used a series of her photos to illustrate each song on the EP. For "Lower Than Low," the image is of a house during the daytime. Outside it appears to be a beautiful day, but don't let that fool you. Smiles and appearances can lie and mask what struggle might be going on underneath the surface.

This song is self-produced and mixed by Sam Polizzi.

Related Stories
Singled Out: Roses & Revolutions' Brightside Of Me