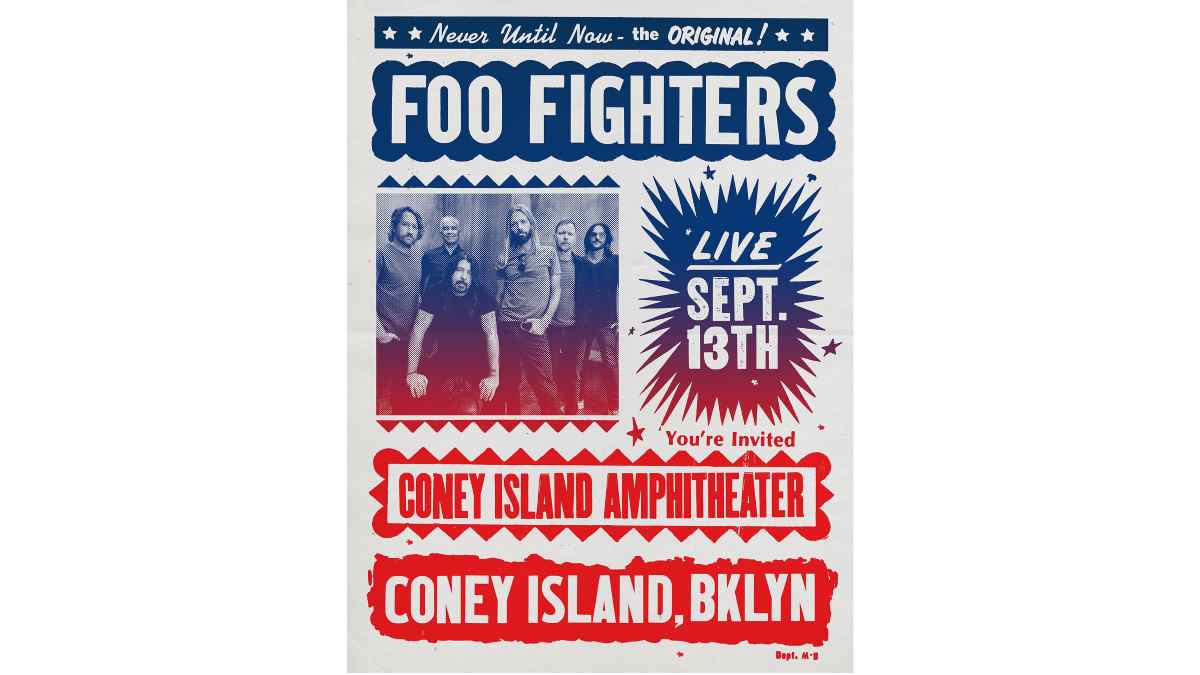 The concert - which quickly sold-out after tickets went on sale - marks the second last-minute reveal of a new tour stop in the past week, following news of a September 9 date at the famed 9:30 Club in Washington, DC that was shared the day prior to the show.

The Foo Fighters are on the road in support of their latest album, "Medicine At Midnight"; the group's tenth record debuted at No. 1 in several countries while entering the US charts at No. 3 on the Billboard 200 earlier this year.

The band are among the artists who will be inducted into the 2021 edition of the Rock And Roll Hall Of Fame this fall alongside Tina Turner, Todd Rundgren, The Go-Go's, Carole King and Jay-Z at the 36th annual Induction event in Cleveland, OH on October 30. Watch the "Medicine At Midnight" visualizer here.