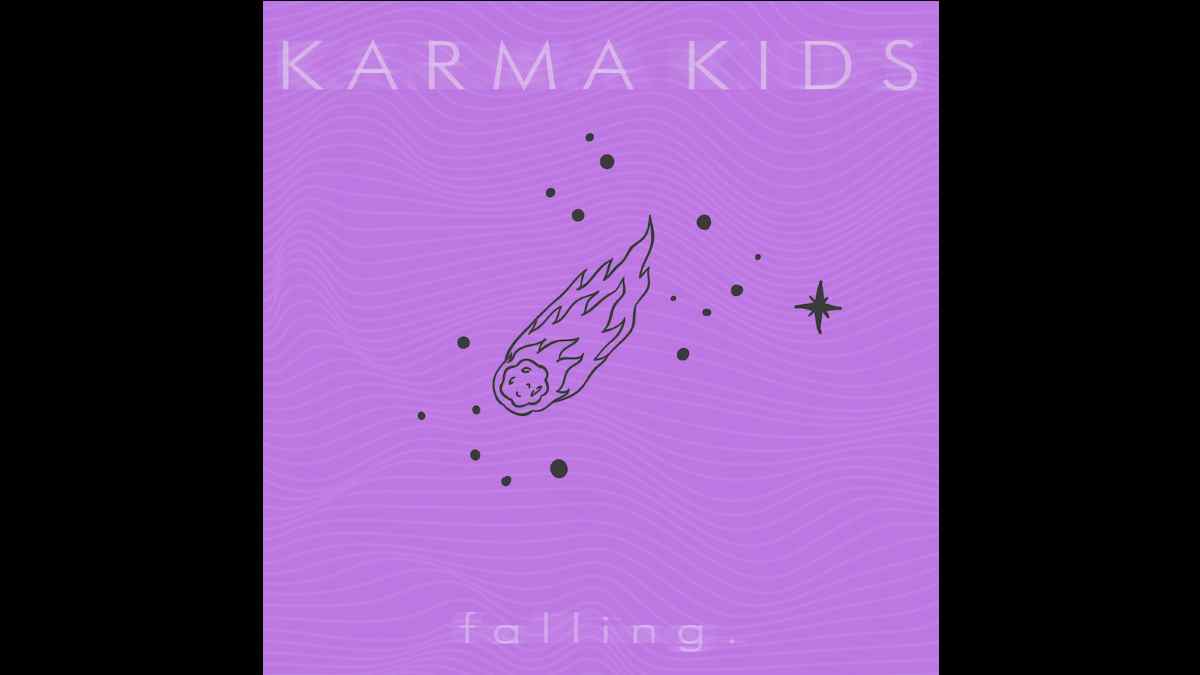 Karma Kids have shared a stream of their new song "Falling." The track comes from the Indiana rocker's forthcoming album, "vibes. [part two]".

The new record will be hitting stores on October 8th and is the companion to their recently released 'vibes.' which featured guest appearances by Kellin Quinn (Sleeping With Sirens) and Alexandria Edington (ex-Native World).

Frontman Jon Benjamin had this to say about the new song, "'Falling' is a to-the-point, catchy track that is about trying to get your sh*t together when it feels like everything is crumbling around you."

He said of the upcoming album, "vibes. [part two.] took our sound to the next level and I really dove into myself expressing how I would feel if the situations on the record that have happened to people close to me were happening to me." Stream the track below: