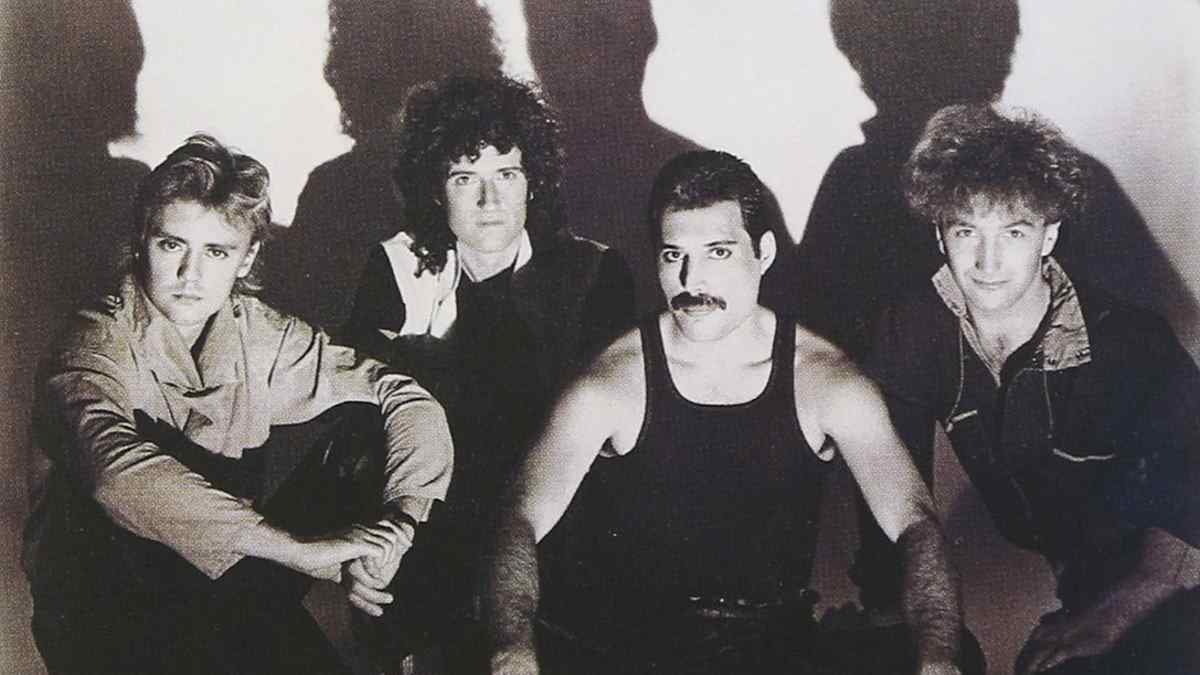 (hennemusic) Queen are revisiting their 1984 hit, "Radio Ga Ga", on the latest episode of the band's 50th anniversary video series The Greatest. Written by Roger Taylor, the tune was the lead single from the band's eleventh studio album, "The Works"; the global hit reached No. 1 in 19 countries.

The success of "Radio Ga Ga" was propelled by a distinctive video by director David Mallett, which included scenes from Fritz Lang's 1927 silent science fiction film, "Metropolis", and featured a series of hand claps that would become a staple by fans at Queen's live shows.

"One of David Mallet's great contributions, of course, is when the chorus comes you get a hand clap. It was repeated electronically, on the record, and so it sounds like a double handclap," explains Brian May. "And Mallet kind of seized upon it and made it a double handclap done by the audience, and it became something so.... Well I think it became one of the first great proofs of the power of television. The first time we played this, to a non-Queen audience at Live Aid, everybody knew what to do at that point, which is astonishing really, so it has to be the power of the video."

"We had a killer video, which we put a lot of work into," adds Taylor. "And the whole thing just felt good and it felt of its time and it felt a bit different. Felt modern, and it was very fresh."

Taylor was inspired to write "Radio Ga Ga" after hearing his infant son react to what he thought was a bad song on the radio.

"On a Sunday afternoon," recalls the drummer, "my son Felix came in and he's very young, and he just sort of went 'ah, Radio Ka Ka', 'cos he's half French. And so I just thought, 'that's quite nice'. You know. I sort of put the backing track together and then presented it to Freddie who really loved it."

The title of the 1984 smash would go on to inspire fellow artist and Queen fan, Stefani Germanotta, to use the stage name Lady Gaga. Stream the episode here.