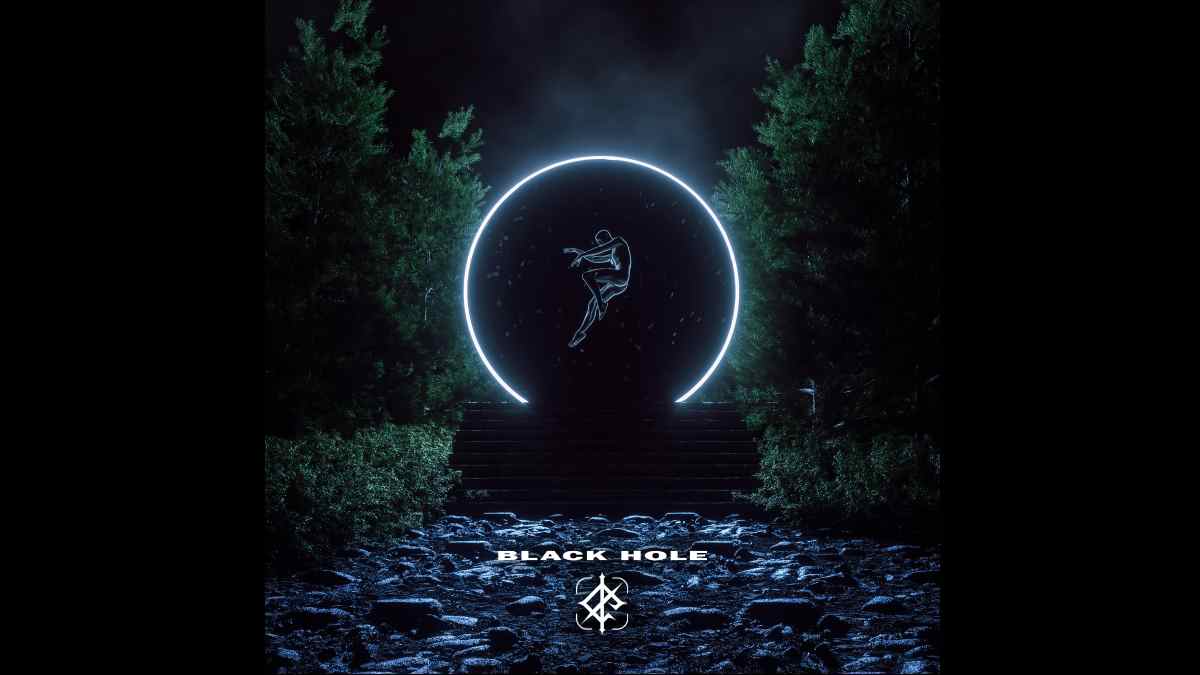 We Came As Romans have premiered a music video for their brand new single "Black Hole", which features a guest appearance from Beartooth's Caleb Shomo.

The band had this to say about the track, "Black Hole was the very last song that we wrote for the record. We had this idea of what we wanted it to sound like, and we wrote a bunch of music for it throughout our time in L.A. But we were never really satisfied with what we created. With only a week left in the studio, we had finally created something that we were all stoked about - and it was time to put a message to the song."

Frontman Dave Stephens shared, "The lyrics to Black Hole are about dealing with the anxiety that you feel going through life. For me, at the time, the anxiety I was feeling in dealing with loss and the grieving process. But we wanted to leave the song open ended enough for our fans to relate to, with anything they were going through. That anxiety is sometimes so crushing, and so heavy, and you have to deal with the weight of it, the gravity of the situations you're in, and sometimes it just feels like an endless cycle.

"When the song was complete, we sent it over to a long time friend of ours - Caleb Shomo. We've been playing shows together for well over 10 years now, and we're so happy we've finally had a chance to collaborate on a song together. Caleb is an amazing vocalist and the song wouldn't be the same without his contribution!" Watch the video below: