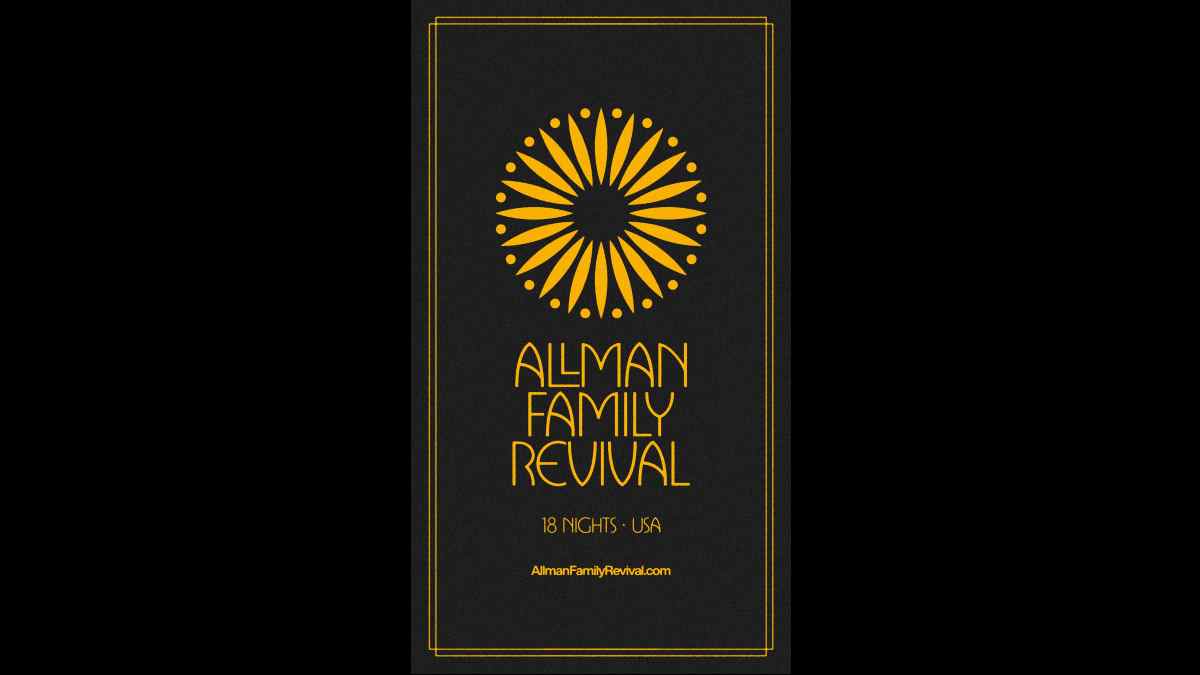 Devon Allman has announced the fifth annual Allman Family Revival, which celebrates the legacy of his father Gregg Allman and is anchored by his group The Allman Betts Band.

The tradition began on December 8th, 2017 when Devon gathered musicians together to celebrate what would have been Gregg Allmans' 70th birthday.

This year's Allman Family Revival will be kicking off on November 27th in St Louis, MO at The Factory and will wrap up on December 19th in Los Angeles, Ca at The Wiltern.

Devon had this to say, "Hard to believe we are in the fifth year of The Allman Family Revival shows! This year is going to be bonkers! 18 cities, coast to coast in historic theaters with our beautiful, talented friends jamming all night long. Can't wait!"

Tickets will go on sale to the general public this Friday, September 17th. See the dates below: