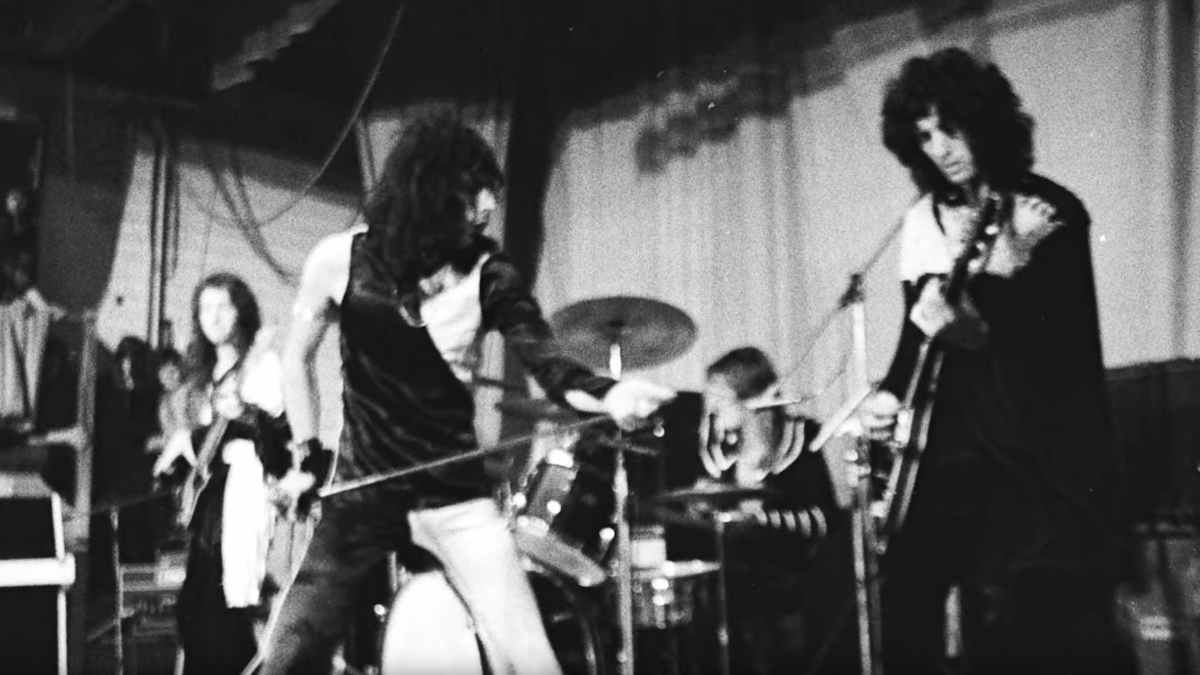 (hennemusic) Queen are putting the spotlight on live performances by their iconic frontman, Freddie Mercury, on the latest episode of the band's 50th anniversary video series The Greatest.

Regarded as one of music's most compelling stage performers, Freddie understood - from the beginning - the importance of winning over a crowd, and through the years as Queen's audiences grew, he became the absolute master - culminating in one of the most iconic moments in music history at Live Aid in 1985.

"That's the part of my role, I have to win them over, otherwise it's not a successful gig," the rocker explained. "It's my job to make sure that I win them over and make them feel that they've had a good time. I'm very frivolous, and I like to enjoy myself, and what better way to do it than on stage in front of 300,000 people. I just cook on stage, that's just my nature. That's not what I'm like in real life, my character's built up of all kinds of ingredients and this is one element of me.

"On stage, that's my job and I don't like to go on stage, sitting on a stool and do a show. I'm very volatile, in that way, and I like to actually put a song across in the way it is. It's all part of showbiz and theatre, that's another side of me."

Throughout the '70s and into the early '80s, as the venues and crowds got bigger and bigger, Freddie became a master at making everyone feel a part of the show ... and then in 1985, at the legendary Live Aid performance, came one of the most memorable moments in music history.

Featured throughout the 1986 Magic Tour, Freddie's "Ay-Oh's" became a seminal part of the Queen show - and remains so to this very day.
In February 2020, when Queen and Adam Lambert re-created the Live Aid set to support the Fire Fight Australia benefit it was Freddie's on-screen cameo that created one of the show's most magical moments. Watch the latest episode here.