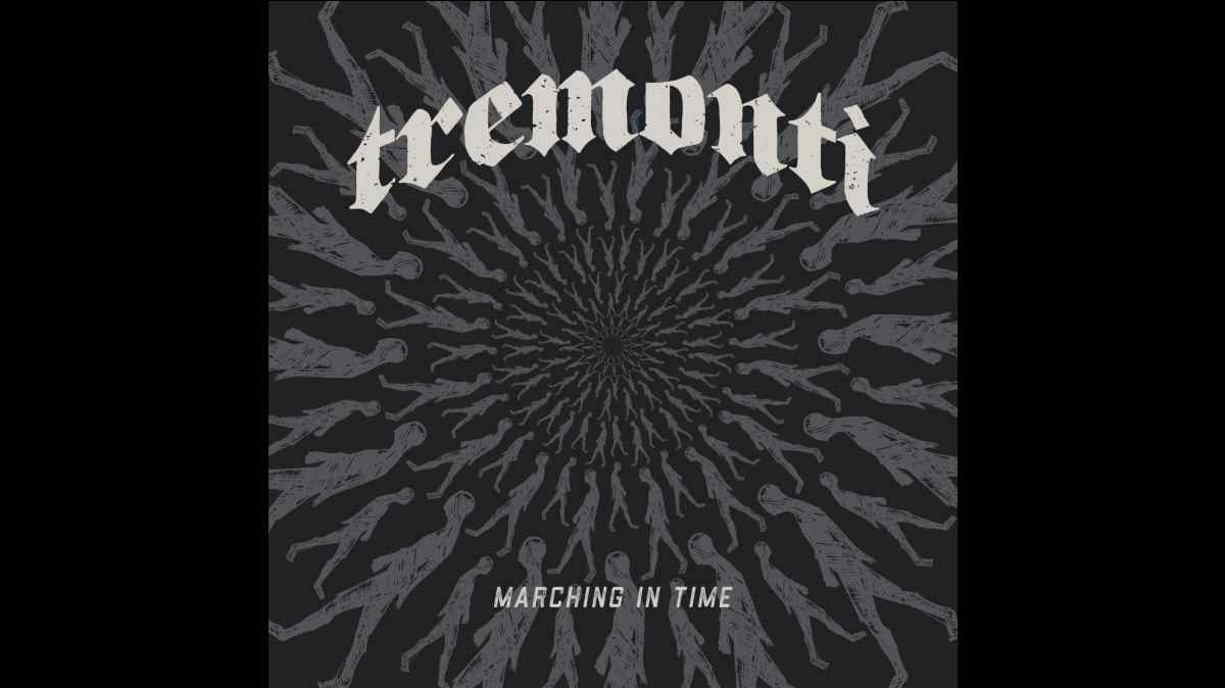 (hennemusic) Tremonti have released a music video for their new track, "Now And Forever". The song comes from their forthcoming album, "Marching In Time."

Due September 24, the band recorded their fifth studio record with longtime associate Michael "Elvis" Baskette; the project marks the follow-up to 2018's "A Dying Machine", which peaked at No. 57 on the Billboard 200 while scoring US Top 10 placements on the Top Rock Albums, Top Hard Rock Albums and Independent Albums charts.

From the driving drum beat of opener "A World Away" to the epic closer "Marching In Time," the new album is a reflective look at the world today. Tremonti's musicianship is featured throughout the set, showcased on tracks like "Thrown Further," "In One Piece" and "Would You Kill," while the band displays their softer side on songs like "The Last One Of Us" and "Not Afraid to Lose."

The project's title track tells the story of a father having a child during a global pandemic and how he prepares for life during that time - something guitarist Mark Tremonti recently experienced in his own life. Watch the video here.