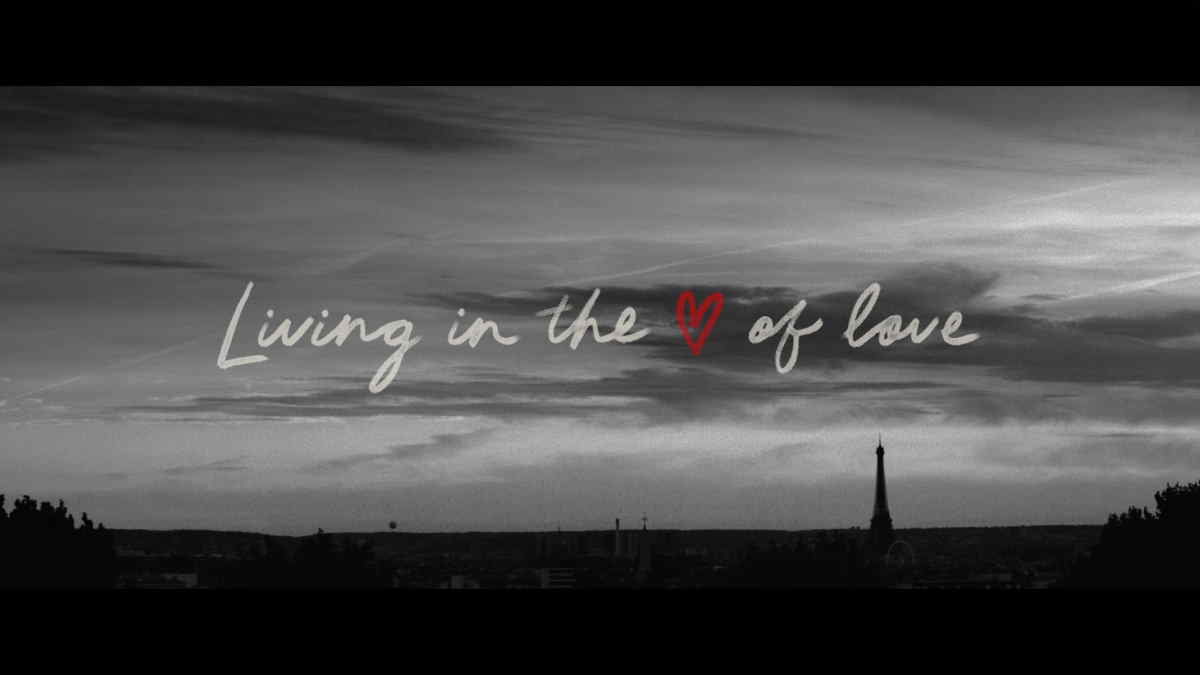 (hennemusic) The Rolling Stones have dedicated a newly-released music video for "Living In The Heart Of Love", to their late drummer Charlie Watts, who passed away last month at the age of 80.

Featuring actresses Marguerite Thiam and Nailia Harzoune, the black and white clip for the track from the forthcoming series of expanded reissues of the band's 1981 album, "Tattoo You", ends with the phrase, "Charlie is my darling', a nod to Watts.

"Charlie lives on in all our hearts," shared the band on social media in sync with the video's release. "Living In The Heart Of Love" is one of nine previously-unreleased tunes from the "Tattoo You" era that were newly-completed and enhanced with additional vocals and guitar by the band for the 40th anniversary series; due October 22, the 1981 record has been remastered as a standalone set, with most packages featuring unreleased recordings and a 1982 concert from London's Wembley Stadium.

"Tattoo You" 40th Anniversary Editions will be available in a multiple formats, including CD, LP and digital, Deluxe 2CD and 2LP versions, and 4CD and 5LP Super Deluxe Boxset. Watch the video here.