The Police In The Studio For Ghost In Machine Anniversary 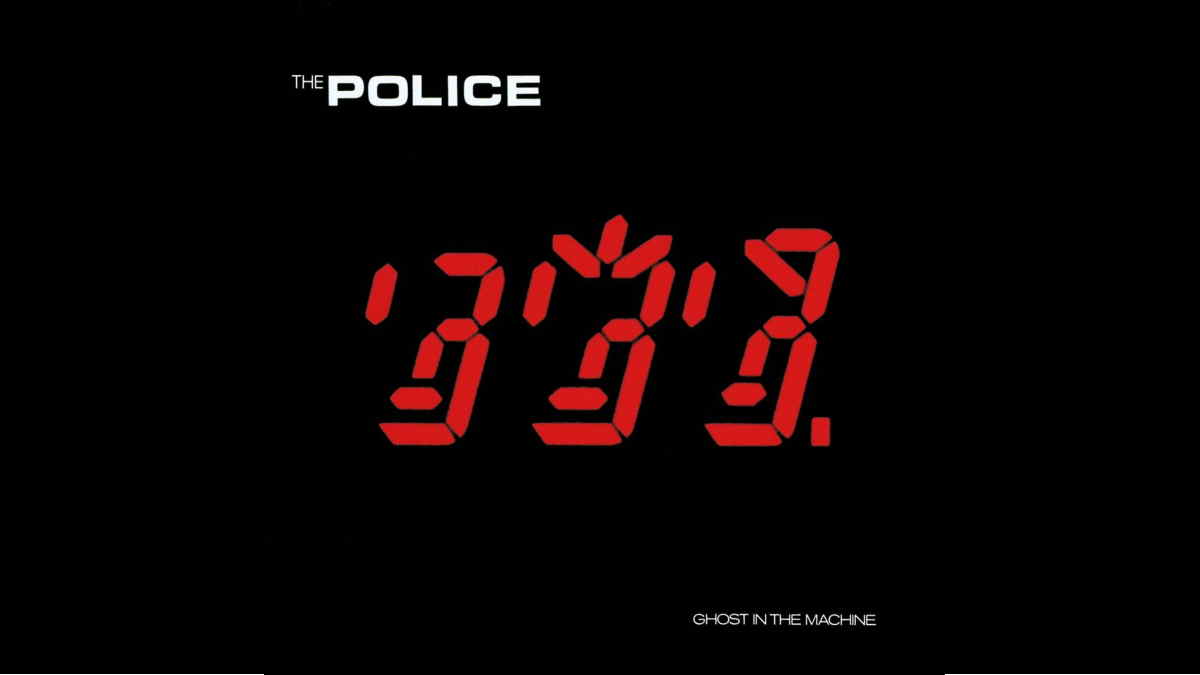 The 40th anniversary of The Police's "Ghost In The Machine" album is being celebrated by the syndicated radio show In The Studio With Redbeard: The Stories Behind History's Greatest Rock Bands.

Show host Redbeard had this to say, "By the time October 1981's fourth Police album Ghost in the Machine was dispatched, the exposed roots and influences shown by the London-based trio founded by Yankee drummer Stewart Copeland, who had emerged from the dying embers of the Punk Rock scene there, were more Miles and Mingus than Johnny Rotten.

"The preceding album by The Police only a year earlier, Zenyatta Mondatta , had been the keystone for these cops of rock, finally unlocking a jailbreak of three Top Twenty hits and selling over a million copies for the first time. With Ghost in the Machine they moved Police headquarters to the Caribbean island of Montserrat to record a more varied group of song arrangements. The Police line-up included more synthesized keyboards and saxophones on 'Spirits in the Material World', 'Hungry for You', 'Omega Man', the mystical moody 'Secret Journey', 'Invisible Sun', and the huge worldwide hit 'Everything She Does is Magic'.

"The grand jury court of public opinion was virtually unanimous in the affirmative, resulting in Ghost in the Machine topping the UK sales chart, #2 on Billboard album chart, over three million copies sold in America alone, and Rolling Stone magazine ranking it at #322 on their Top 500 Albums of All Time list. Police commissioner Stewart Copeland and six-string sharpshooter Andy Summers are your personal Ghost...busters in this classic rock interview." Stream the episode here.