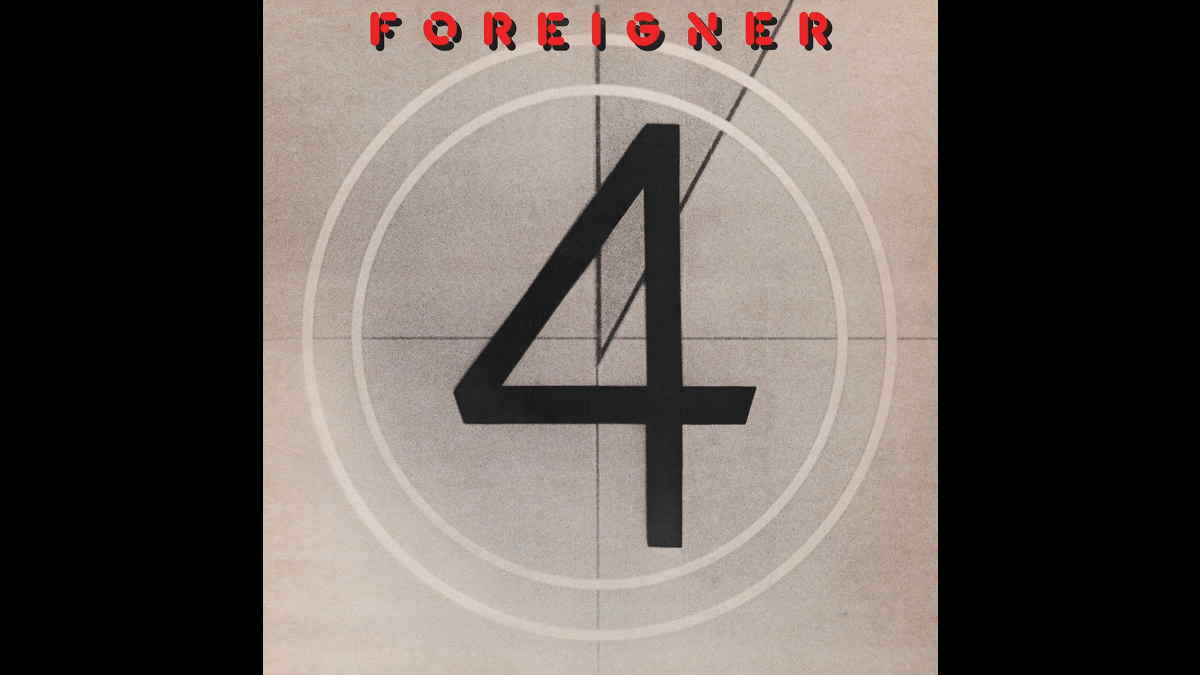 Foreigner's iconic ballad "Waiting For A Girl Like You" was originally released on October 1st, 1981 and the 40th anniversary of the track is being celebrated tomorrow night (September 29th) on the hit ABC sitcom The Goldbergs.

Mick Jones had this to say, " 'Waiting For A Girl Like You' was always a special song for me as it commemorates the birth of my son Christopher (who I thought was going to be a girl!). I'm so pleased that The Goldbergs production team have chosen to introduce the song to their terrific audience."

The show is set in the 1980s and each episode showcases one song from the era. We were sent the following synopisis for this week's episode, "Adam is ready to leave the struggles of his high school years behind him.

"Still, he is distraught to discover he's been waitlisted at NYU while his girlfriend Brea has been accepted, along with his mom Beverly. She surprises everyone by admitting she applied to the same school.

"Adam courts the NYU dean of admissions, hoping she will change her mind on his deferral, by serenading her to his version of Foreigner's 'Waiting For A Girl Like You.'"