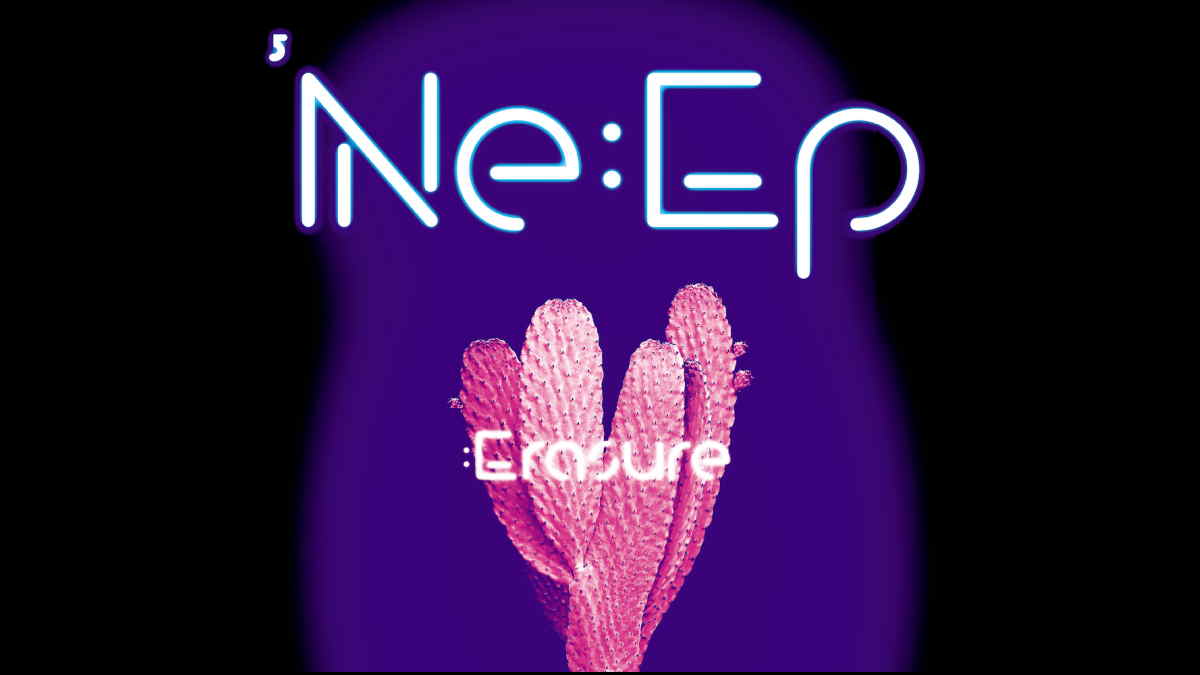 Erasure (Andy Bell and Vince Clarke) are celebrating the kick off of their The Neon Tour by releasing a surprise EP tomorrow, October 1st, entitled "Ne:EP".

The five-track effort is the companion piece to their latest album, The Neon, and features four new tracks sitting alongside "Secrets," which originally appeared on The Neon Remixed.

They will be offering the EP in multiple formats including CD, digitally and as a limited edition purple cassette and it comes as they launch the UK leg of their tour tomorrow night with the first of three nights at the Armadillo in Glasgow.

The duo will be launching a North American tour in early 2022. Watch the trailer for the new EP and see the tour dates below: