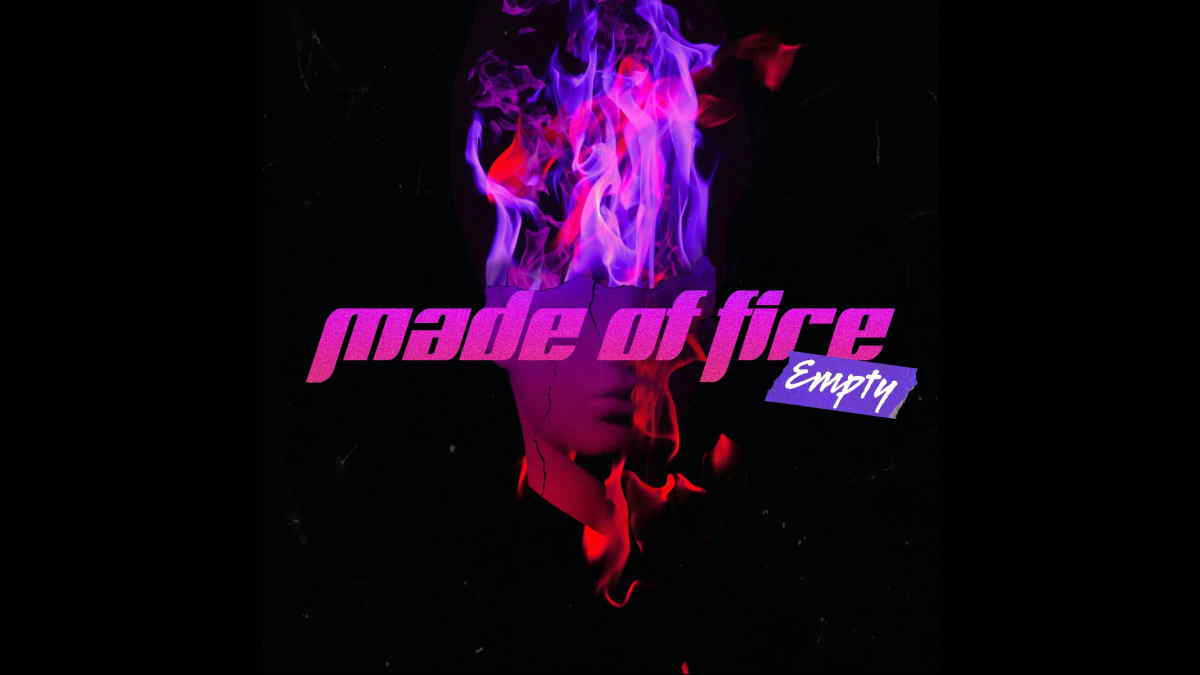 South Carolina alt rockers Empty are gearing up to release their new album "Made Of Fire" on Oct 22nd and to celebrate we asked Gary Spears to tell us about single "Temporary High". Here is the story:

Temporary high was the very first song I wrote for this album. I had gone through several bad relationships over the last couple of years including one with an ex I've been off and on with over the years, which is what this song is pretty much about. It kind of just discusses my thoughts and feelings throughout this toxic relationship I keep coming back to for some reason.

The idea of "the temporary high" is when we first got together again it seemed really great at first, almost perfect. However, as time goes on you start noticing the toxic traits and manipulation again, and eventually you're so deep in and the whole thing just ends up hurting you all over again.

"There's no winning when it comes to you and I" is based on an actual conversation we had and it's something I said to her. I just felt like no matter what I did or how hard we tried, the relationship was destined for failure. All in all it brought out the absolute worst version of ourselves, but for some unknown reason we just kept trying at it. "Just when I thought I was through, I found my way back to you, why do we do the things we do? I'm sick of running around in circles."

Writing this song for me was really important, because I feel like a lot of people can relate to the idea of being in a relationship that's just a constant cycle of 2 people trying to fit mismatched pieces together. It's not anyone's fault particularly, but some things aren't meant to be, and I think a lot of people including myself struggle with accepting that.