Singled Out: Julian Daniell's Only Lonely 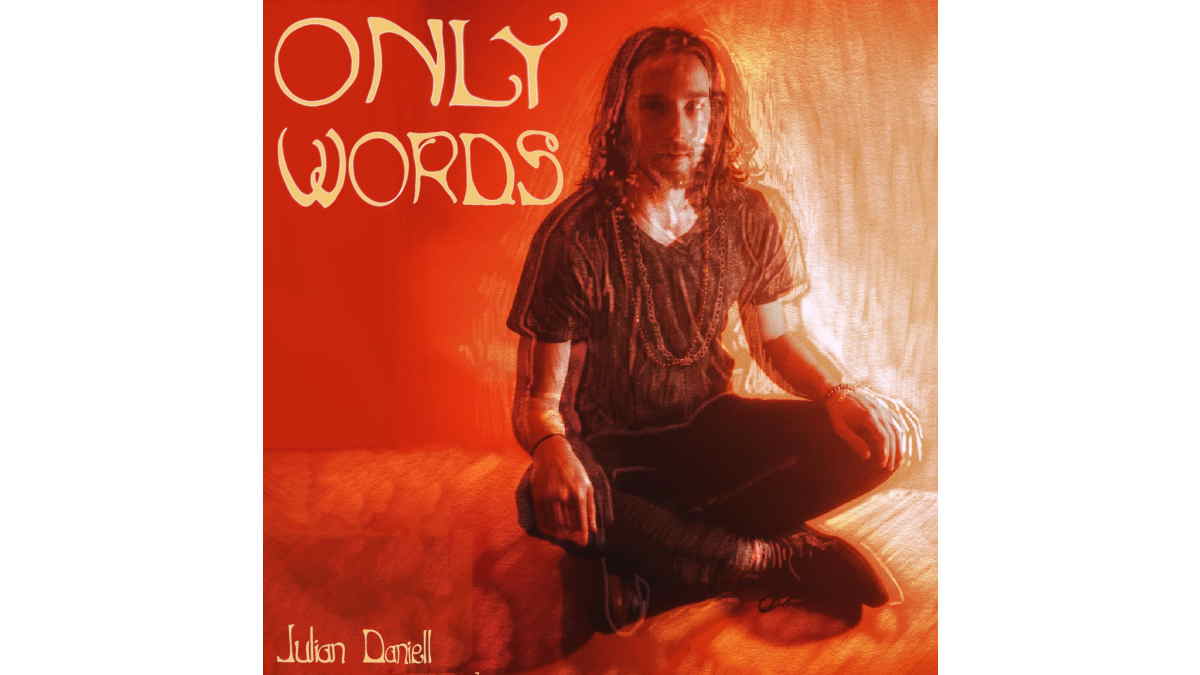 Chicago singer-songwriter Julian Daniell recently released his new "Only Words" EP and to celebrate we asked him to tell us about the song "Only Lonely". Here is the story:

"Only Lonely" is a song about probably one of the saddest times in my adult life. It was born out of feeling extremely isolated and misunderstood although I was surrounded by friends essentially all the time.

I was living in a house with five other people, some very close friends and mostly all musicians. I was listening to music being played through the walls all the time and I had such appreciation for what my roommates were working on and it was such a beautiful thing to me that I was living in a housing situation that allowed for that to happen.

But for some reason when I interacted with the people I lived in the house with, I never seemed to be able to convey what I was feeling. I felt like every time I opened my mouth I would be misinterpreted. Or, I would say something I didn't expect to say and would feel like it was immediately the wrong thing to say. I truly felt like there was some sort of line being drawn in the sand between my reality and that of the ones I loved and I couldn't seem to express who I really was to the people I wanted the most to know me.

I've always written songs for the purpose of expressing myself past the place where conversation fails me. This song is a sort of manifestation of the concept of feeling so lonely you may feel like no one's ever been as lonely as you, or that you're the only one in the whole world feeling that way and knowing that couldn't possibly be true but still being unable to relate to anyone about it. That's where the lyric "A river a mile deep rushes in between me" comes from.

Interestingly, while I was recording the song in the studio, my friend mentioned to me that he interpreted the song as being about a relationship that went badly and the name of the girl is "Lonely." That was a fresh take, I thought, and I wouldn't feel bad at all if that's the interpretation people were drawn to.

Singled Out: Julian Daniell's Only Lonely