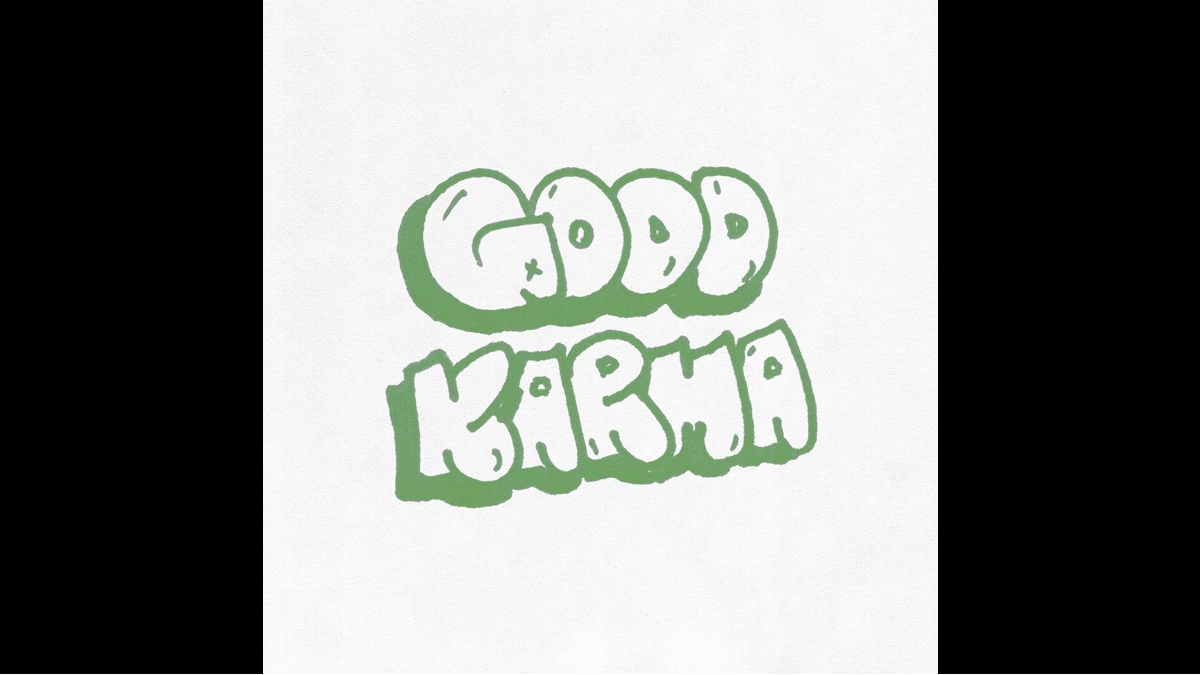 Young Culture have released a brand new track called "Good Karma." The song is the second new single from the band this year, following the song "Tattoo".

"Good Karma" was co-written by Paul Marc Rousseau from Silverstein and Alex Magnan says that it is "a love letter to New York City. A place where everyone can go to be someone and no one, about investing who you are in a place and sometimes getting nothing in return."

The band has also announced its co-headline tour with Super American along with dates supporting State Champs in select North American markets during October and November. See the dates and check out the new song below: