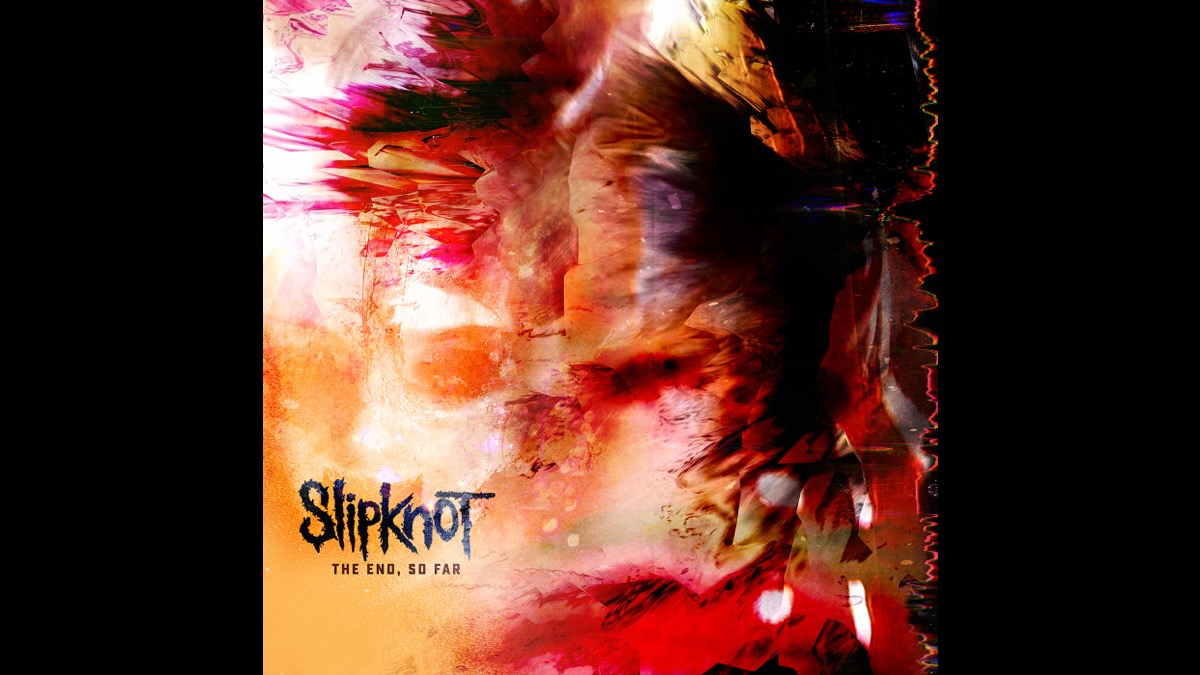 Slipknot have premiered a music video for their new single "Yen". The new visual for the track was once again directed by the band's own M. Shawn 'Clown' Crahan.

"Yen" comes from the band's forthcoming album, "The End, So Far", which is set to be released by the group's longtime label, Roadrunner Records on September 30th.

The new track is the follow up to the album's lead single, "The Dying Song (Time To Sing)," that also features a music video that was directed by Crahan.

The band will be promoting their new album with the launch of the third leg of their KNOTFEST Roadshow headline tour on September 20th in Nashville. See the dates and watch the new video below: