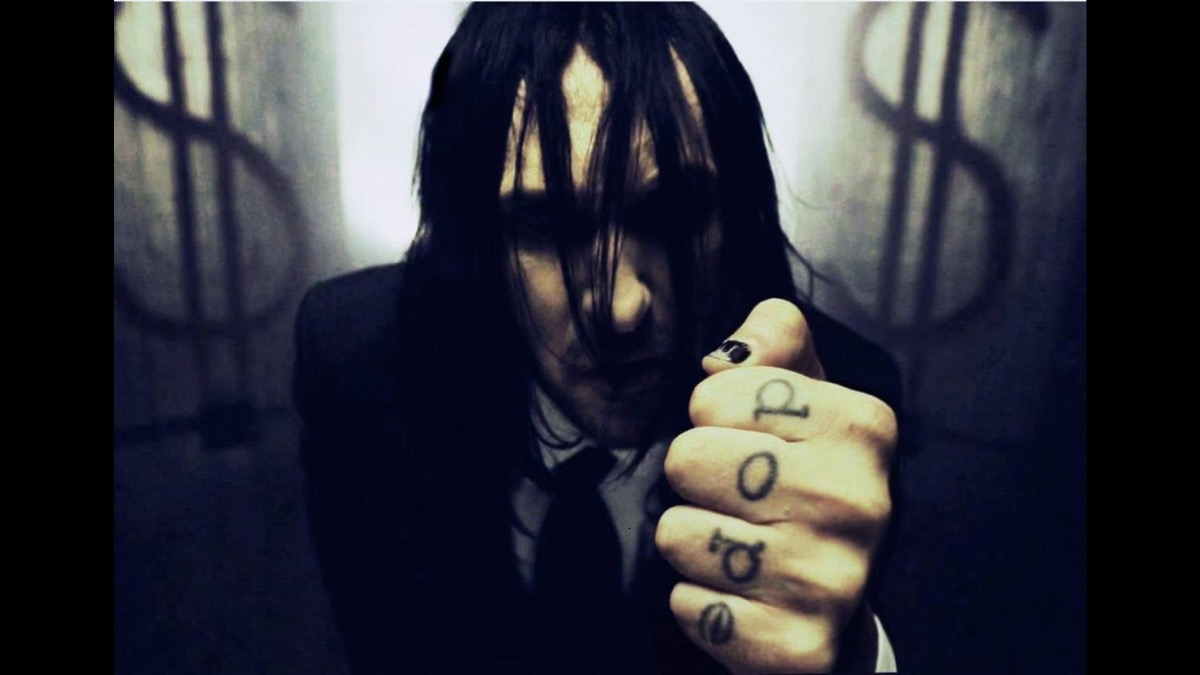 (PFA) Dope have shared a video for the track "Believe" (feat. Drama Club). The track comes from their forthcoming album, "Blood Money Part Zer0", which will arrive on February 24, 2023.

The video was directed by Edsel & Co and Matt Zane, and it stars, Fivel Stewart, who is best known for her work in the acclaimed series "Atypical" and recently in the Sam Raimi produced/Sandra Oh starring horror film "Umma."

The clip co-stars Johnnie Guilbert, a solo acoustic artist who has amassed over a million followers on multiple platforms. The video follows Fivel and Johnnie on a psychedelic journey into the desert and beyond, while the band powers through their performance during a snowstorm.

The energy of the song is very dark, but ultimately, it resolves to help the listener to find peace. Edsel delivers the lyrics of: "We live and learn, die and burn, so in the end. I believe in love, cause that's where it all begins."

The song "Believe" was originally a demo from Edsel's previously anonymous side project titled Drama Club, which exploded onto the scene in 2014. Drama Club toured the world with Black Veil Brides, Falling in Reverse and also appeared on the entire Warped Tour of 2015.

The video for the track also features some of the final creative efforts of Amie Harwick aka Amie Nichole, who worked as both choreographer and a dancer in the video. Amie was a long-time friend of the band and tragically passed away after the filming commenced. Watch the video below: