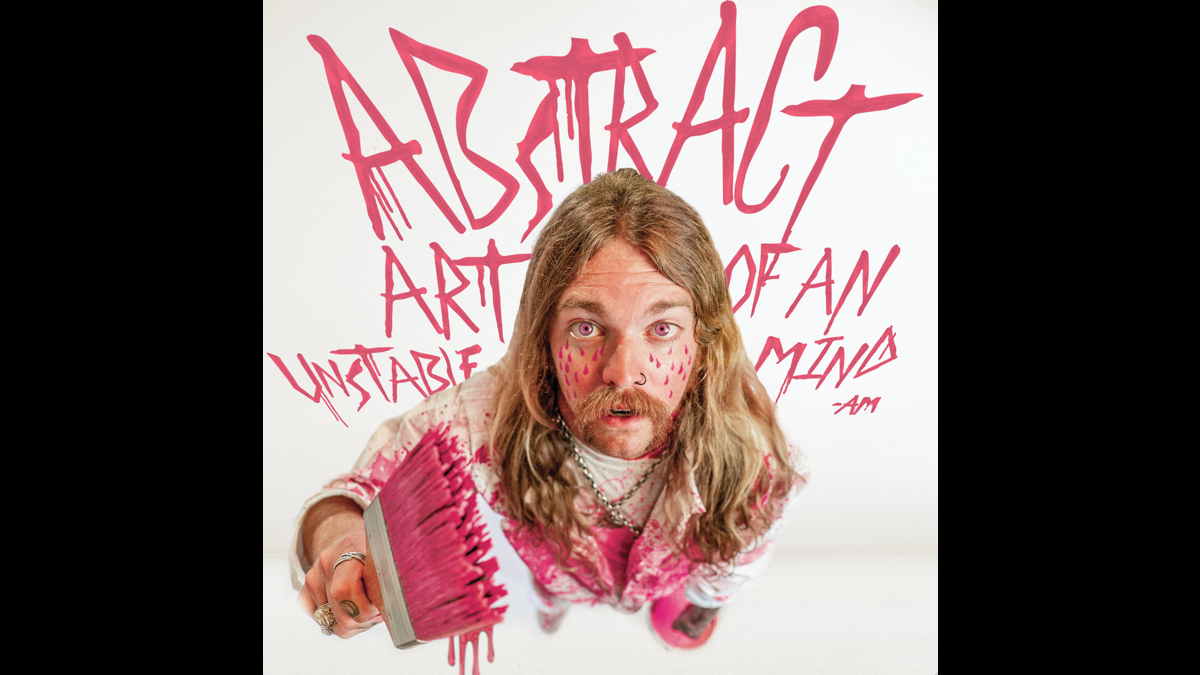 Austin Meade has released a music video for his new single, "Rosé Romance", and announced the October 14th release of his new album "Abstract Art of an Unstable Mind".

"Rosé Romance" is the third in a trilogy of videos that tells some of the album's story. The story starts with the characters just getting out of high school. Then it's a fraught and often funny/sad journey through the formative years 'til the diverse personalities from different walks of life reconvene -for better and often worse- as adults.

"'Rosé Romance' is the third piece of the video trilogy that shows the growth of the characters from 'Varsity Type' to 'Red Roof Estates,' finally arriving at 'Rosé Romance.' At this point, we have seen the characters go from late teens into early adulthood, illustrating character growth as life becomes more complicated.

"My musical development has continued to expand with the storylines. This is the accumulation of a year-and-a-half of writing about re-occurring characters as they age. I wanted to describe their mood, the space they occupy, and even the thoughts inside their heads. I felt like the director of a movie in audio format and wanted to push the limits of their deep personal thoughts. This is the Abstract Art of my Unstable Mind." Watch the video below: