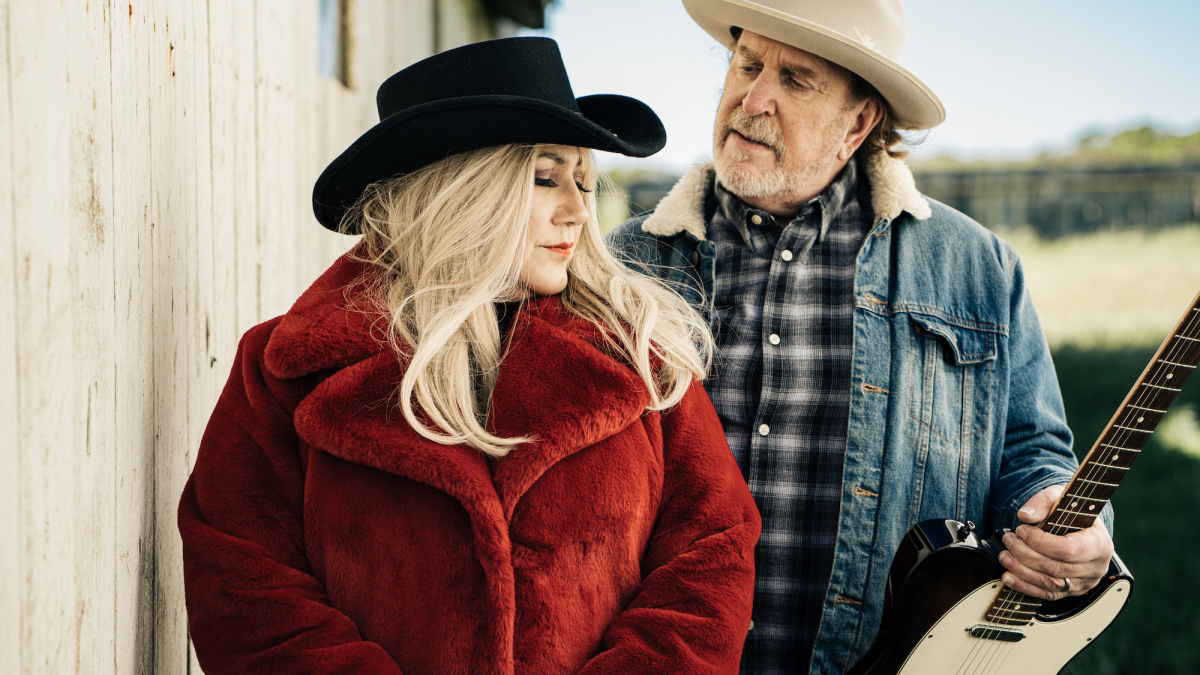 Photo of the duo (Laura Arias and Andrew Stern)

Husband-and-wife duo 3 Pairs of Boots released their new album, "Mighty Love ", this week and to celebrate we asked Andrew Stern to tell us about the song "Just Call Him Love." Here is the story:

Around the time of the confrontations between citizens and the police after a string of shootings of black Americans in 2020, I read stories about the forgotten history of black cowboys in the back half of the 1800's and how they had been erased out of the historical picture of the settling of the western USA. The truth was that one out of every 4 cowboys was black.

One story really caught my attention, the story of Nat Love. He wrote his autobiography in the early 1900's which is now in the Smithsonian. I just loved his story, how he went from being a slave to a famous rodeo champion, known not only for his shooting but roping and riding bulls. He was one of the pioneers of the modern day rodeo. The tales he told about his life and experiences were incredible, like a movie.

But the bigger story to me and how it related to today, was the story of equality, how when it really came down to it, the color of your skin didn't matter, it was the character of the person that mattered.

Out west, on the range, where it was lawless, as the chorus mentions ..."in the land ruled by the Colt 45...", it didn't matter that he was black. He was part of a crew, they had to rely upon each other when they were out on the range on a cattle drive, going from Texas all the way up to the northern borders of the USA, defending themselves from cattle rustlers & Indians. They fought hard, worked hard, and partied even harder.
Another line from the chorus mentions the equality achieved by these cowboys "... they all slept under the same stars ..."

He was born a slave around Nashville, pre Civil War, his "master" didn't tell him that he was free until one year after the war was over. At the age of 15, he left and headed west, landed in Dodge City, caught on with a Texas cattle ranching operation, and off he went. The first night after leaving town, they were attacked by Indians. He had never shot a gun before, but the crew had given him one, and he learned real fast. He ended up becoming famous for his gun slinging talents, eventually touring and becoming good friends with Buffalo Bill.

He was also instrumental in the creation of the rodeo. When these cowboys were out on the range camping, in the middle of nowhere, with a little bit of help from rye and whiskey, they challenged each other to ride and rope the meanest steer in the herd, thus the rodeo was born.

He was shot 14 times, captured by Indians, but they nursed him back to health instead of scalping him and leaving him to rot, because of the color of his skin. The Indians could relate to a black man, not surprising.

I loved the idea of telling his story in song and relate it to the bigger picture of equality, something that this country was found upon, 2nd paragraph of the US Constitution "... that all men are created equal ..."

3 Pairs of Boots Music and Merch