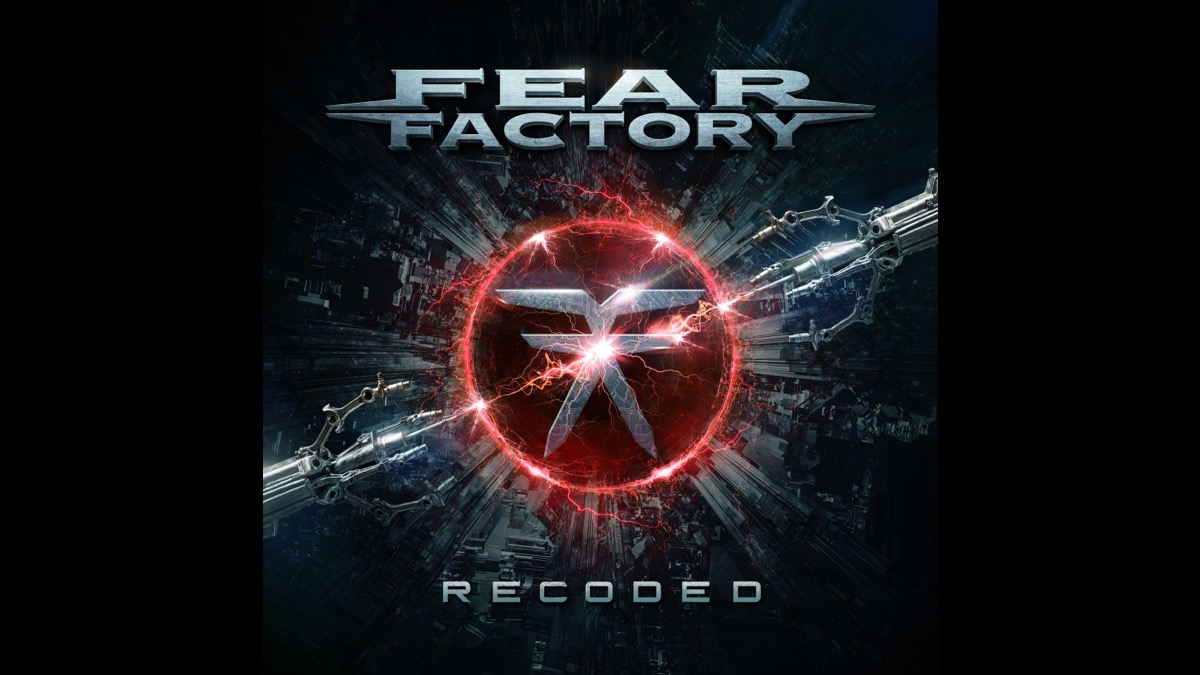 (Nuclear Blast) Fear Factory have shared a video for "Disobey - Disruptor Remix by Zardonic", which comes from their forthcoming remix album, "Recoded," that will arrive on October 28th.

Dino Cazares had this to say about the album, "It's really cool that after 25 years we are able to release another full-length remix album. 'Adapt Or Die'."