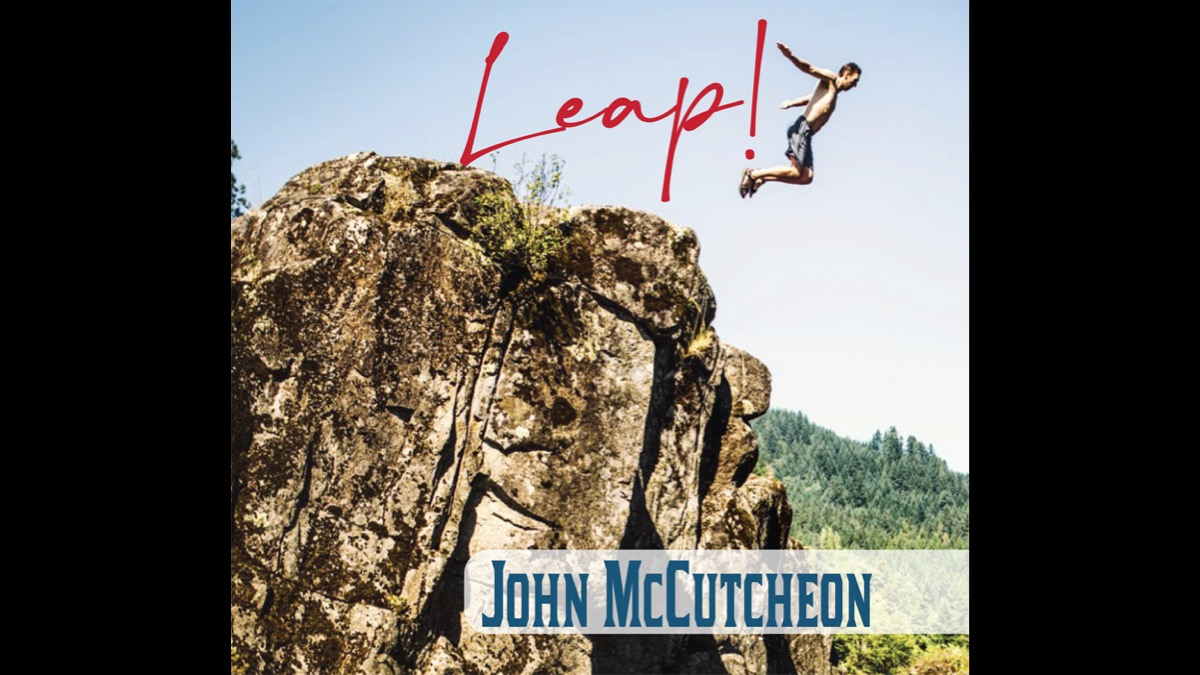 Folk music icon John McCutcheon just released his new album, "Leap!", and to celebrate we asked him to tell us about the song "Second Hand." Here is the story:

Second Hand is one of my favorite songs from the Leap! collection. Here's a little of its history... I don't know if it's a product of age (I recently turned 70), but I'm not routinely skipping over the obituaries in my local paper. I learned from a friend of mine that it's often the first job a new reporter gets when they're hired on by a paper: writing obituaries. So, my interest is partly to see the quality of the writing and probably partly to see a four-inch summary of an entire life. It's incredibly humbling.

One day I came upon the obit of a woman named Esther Cohen. She was Greece's oldest Holocaust survivor. The interesting thing about her was that she spent the last 75 years of her life visiting schools and telling children the story of what had happened to her when she was a girl. I imagined those kids getting a history lesson unlike anything they would ever encounter. And now, that first-hand history was over. From here on, it would all be second hand.

As the last elders of that period pass away, it will all be second hand.

So, I thought about the Civil Rights Movement, the pioneers for human rights, gay rights, etc. When many of the victories for which they fought seem ordinary in our lives, who will tell us the hard-won battles they fought, the sacrifices they made? What it takes to survive, to prevail, to succeed. And, despite the promises to "never forget," we do.

Esther's life was spent reminding her country's children of what people can endure and survive, and what evil man is capable of. What will we tell/show our children?

Second Hand was written in less than fifteen minutes after all that ruminating.