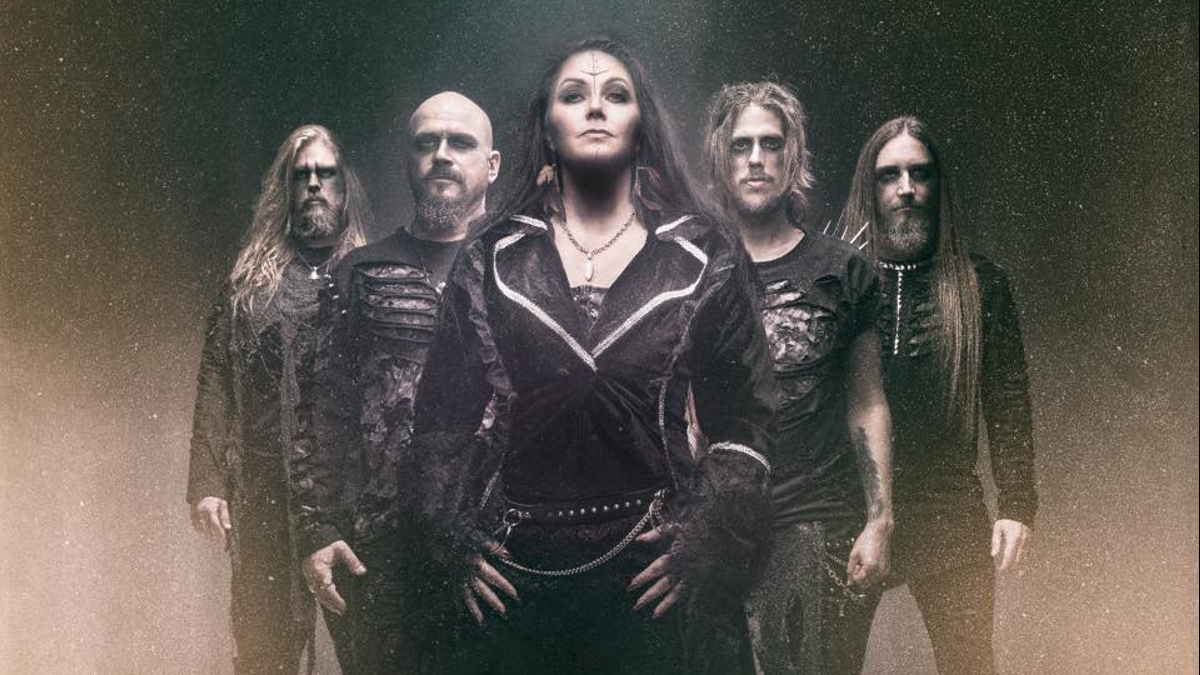 Hexed was formed in 2015 by Lead-Vocalist Tina Gunnarsson and Guitarist/Vocalist Stellan Gunnarsson in Uppsala, Sweden. Drawing on their previous experiences as members of several different bands in the Swedish metal music scene they came together with a similar vision of composing music that was different from what all their peers were currently producing.

With mutual influences such as Queensrÿche, Crimson Glory, and Pagans Mind, it was clear from the beginning that the duo wanted to create heavy music with a focus on strong and powerful vocals combined with heavy melodic guitars.

When the songwriting, arrangements and pre-production were completed, it was time to begin with the recordings on the debut album. Before they could proceed, they would need to recruit new band members. The result of that became Daniel Håkansson, a driven bassplayer who was no stranger to the local metal scene, and also the multi-talented musician Teddy Möller became the band's first drummer. Jay Matharu & Simon Aspsund joined the band and some line-up changes have been made since then.