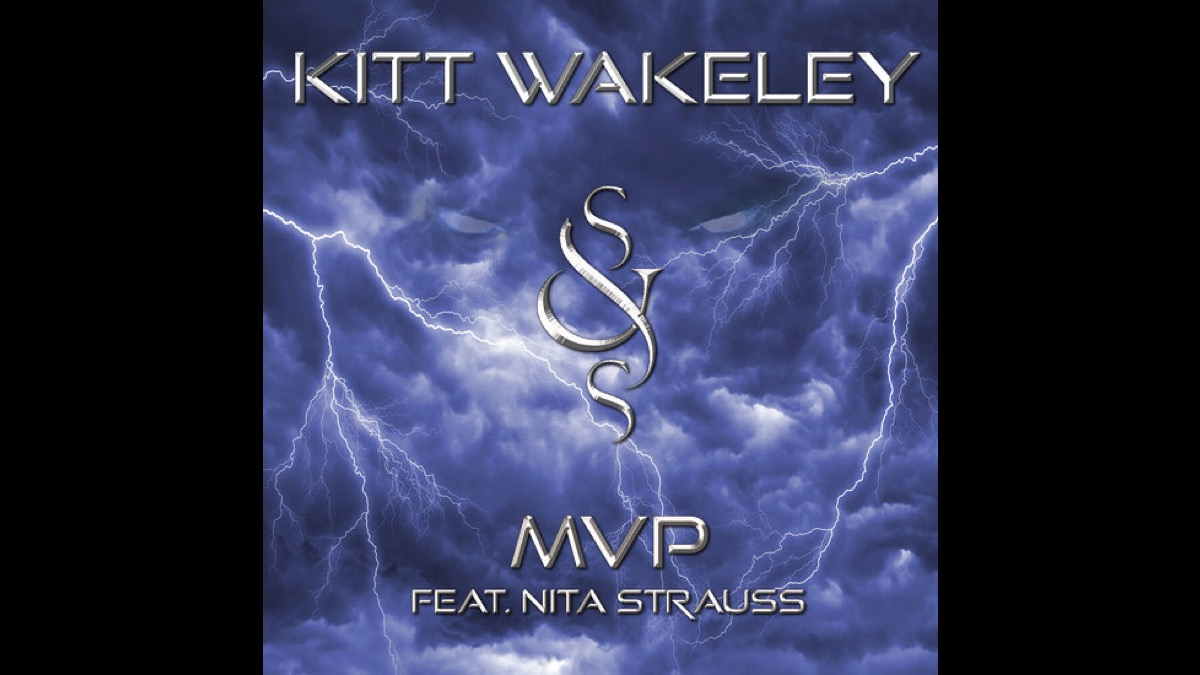 The album's debut single "MVP" featuring Strauss and Aronoff will be released on Fri., Sept. 9 at all major DSPs by Studio Seven Media. Wakeley said, "I'm excited about the release of Vol. II. It gives me the opportunity to resolve the remaining creativity from my prior projects. There is a lot to build on from the previous album and I made sure there is an upward trajectory with the second album in this series. Releasing 'MVP' as the first single sets the tone for the continuation of epic orchestral rock and Nita Strauss takes no prisoners with her approach on the guitars. Her rhythm and lead tracks made a huge statement for the first single."

Strauss said, "Collaborating with other artists is always great, but it's made better when that artist really embraces your style and what you bring to the table. Kitt's music is thematic and emotional, and I had a great time adding a layer of hurricane to these songs!"

Aronoff said, "Kitt your compositions are amazing. I have a heavy orchestral background (Leonard Bernstein, Aaron Copeland, Boston Symphony Orchestra, and four years at Jacobs School of Music in Bloomington, Indiana), so I appreciate and love the fusion of classical music with Rock n Roll music. Your compositions, your sounds and your production are fantastic."