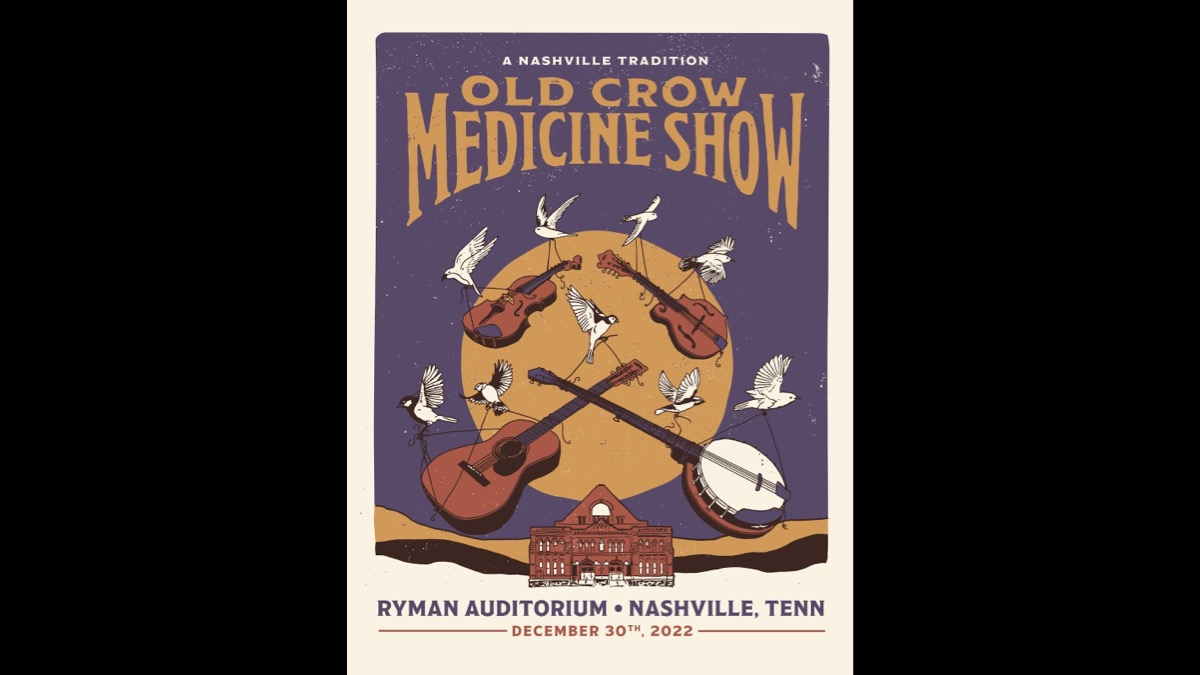 This will precede their previously announced December 31 show at the historic venue, with both billed as their 15th annual New Year's Eve tradition.