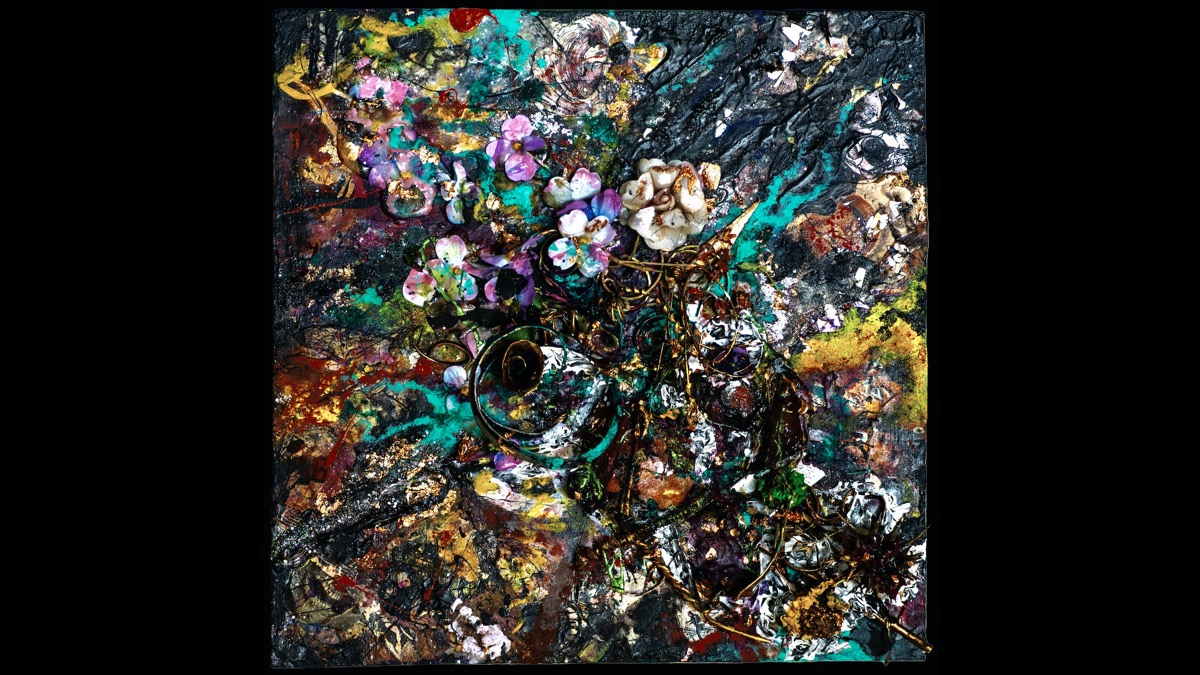 Asheville-based post-punk/deathrock Secret Shame have released a new track called "Luxury Bitch", to celebrate the announcement of their sophomore album, "Autonomy" which is hitting stores on October 28th,

We were sent these details: Recorded at Asheville's new studio Drop of Sun (Wednesday, MJ Lenderman, Animal Collective) with engineer/producer Alex Farrar, Secret Shame reaches a new level of maturity on Autonomy, both musically and lyrically.

Refusing to limit their sound to a single genre in lieu of pulling from a wide range of influences including post-punk, deathrock, shoegaze and dream-pop, on Autonomy, infectious guitar melodies and interlocking basslines lead a narrative shaped by dynamic drums.

There is a sonic tension between rage and melancholy - the beautiful and the bleak - that finds resolution in the way the music reflects the mood of the lyrics. Lena's previously-obscure lyrics now directly confront the realities of addiction, body dysmorphia, abuse, and mental illness. Stream the new single below: