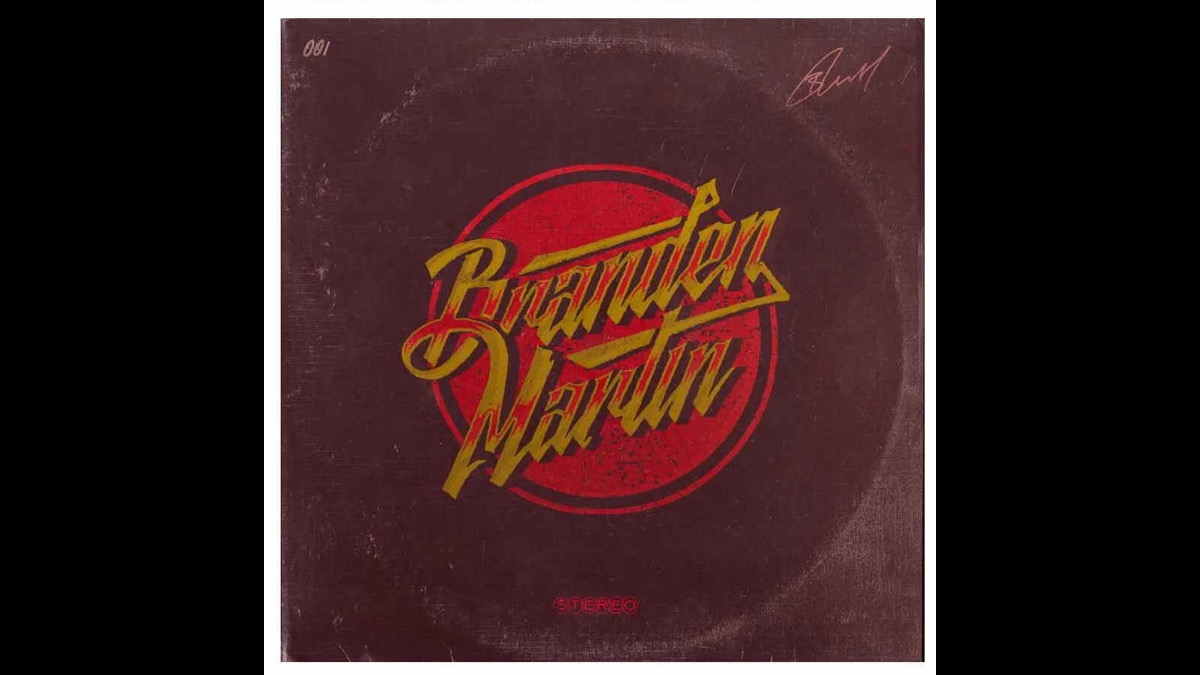 Branden Martin recently released his Kyle Manner (Brad Paisley and Dierks Bentley) produced album, "001", and to celebrate we asked him to tell us a song from the record and he selected, "Low Moaning Song". Here is the story:

"Low Moaning Song" wasn't always a confirmed track for 001, the album I released on August 12, 2022. It was a song I kept in my back pocket, developing over time into the song it is now. Low Moaning Song is a bit of a timeline, it's three verses and three parts. The first verse is about the first time I ever got drunk, which was in fact way back in a holler. The "Low Moaning Song" I heard is always left to interpretation. I know what it means to me, but I don't want to give too much away as everyone interprets it differently.

The second verse, a.k.a the second point in the timeline, was when I learned about bars and honky-tonks. And the fact that not only could you drink in there, but you could also play music inside most of them. And if you did it just right, you could perform and drink at the same time. In these places I could be myself, and the freedom associated was a blessing and a curse. I wanted to remember that time in my life and career, when I was just getting started playing around friends and family in my community.

The third and final verse is about all these experiences I had collected, and how I figured out what I was supposed to do with the lessons I learned. The bourbon set me free, the music allowed me to express it, the honky-tonks gave me a place to take full advantage of these things. However, I've been known to overindulge from time to time, and this tendency came to hurt me. I allowed my conscience to become slothful, I sometimes overstepped lines and had a general disregard for my responsibilities.

Fortunately, even though I wasn't sure about it at first, I kept this song and tweaked the timeline as I applied lessons learned and readjusted my habits. That is how "Low Moaning Song" went from being an uncertain track to becoming a key addition to my new album, 001.