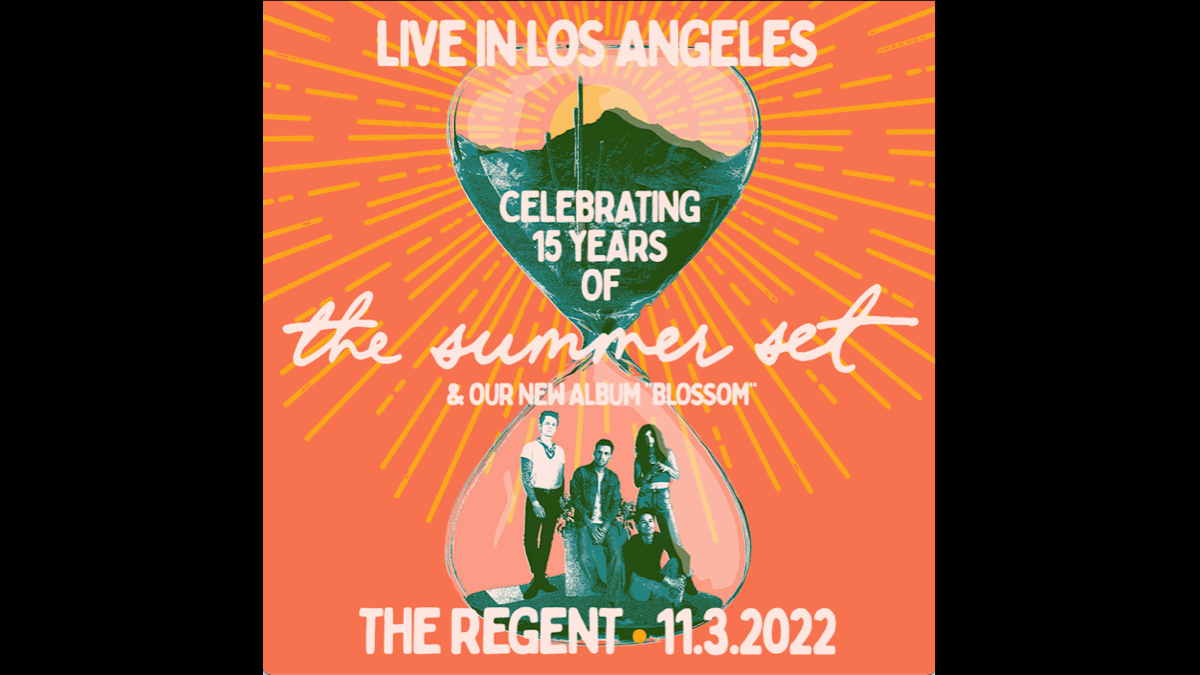 (Big Picture Media) To celebrate the release of their upcoming album Blossom as well as the milestone of being a band for 15 years, The Summer Set have announced a headlining show on November 3 at The Regent Theatre in Los Angeles.

"We're so excited to play our first headline show in Los Angeles in 6 years, celebrating our new album Blossom and the fifteenth anniversary of The Summer Set," shares vocalist Brian Logan Dales.

"Although we started this band in Arizona, we all live in Los Angeles now - so in some ways this feels like a home show. It's been a long time coming, and we're so thrilled it's finally here. See you November 3rd at The Regent Theatre. It's gonna be a big one."