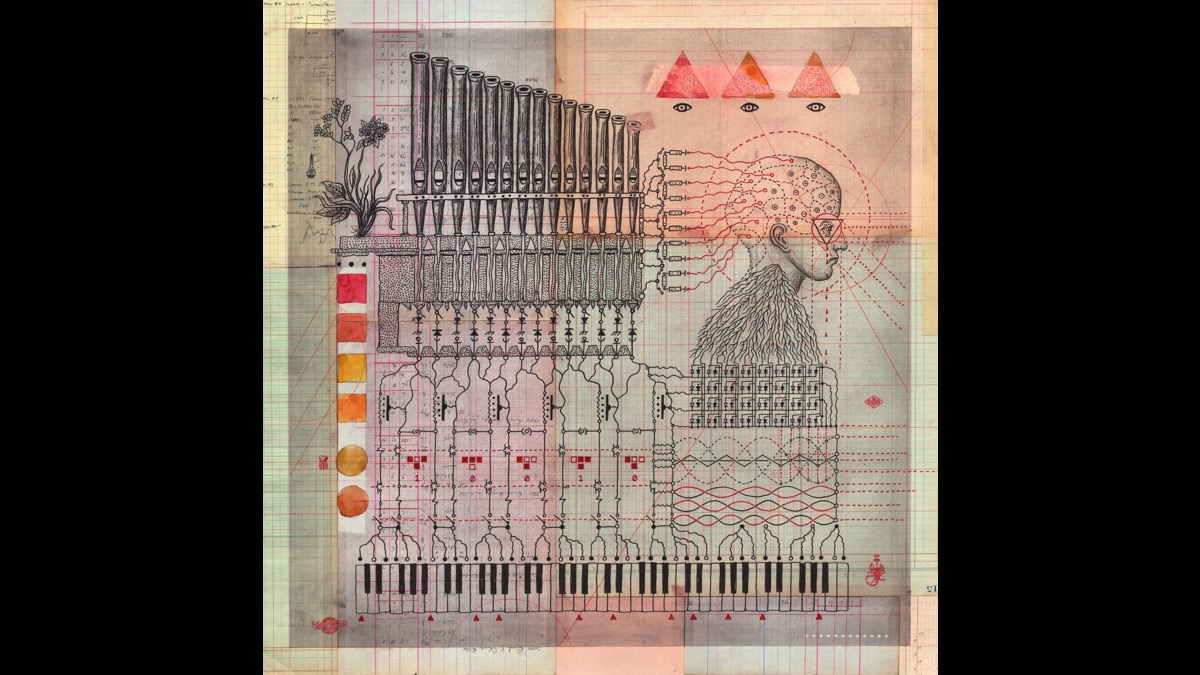 (Speakeasy) Puscifer, who have released a companion remix collection for each of their studio albums, have assembled the band's most personal collection of remixers to date for Existential Reckoning: Rewired (December 9).

The 12-song album offers a track-for-track re-imaging of the songs from the 2020 album, Existential Reckoning. Puscifer band members Mitchell and Carina Round, along with current touring musicians Greg Edwards (Failure) and Gunnar Olsen reinterpret tracks from the prophetic, electro-laced record.

"Existential Reckoning: Rewired is a dataset of revoiced and reassembled orchestrations by friends and members of the larger Pusciforce family," says Mat Mitchell.

"Sometimes it's just fun to break stuff," offers Maynard James Keenan. "Then you latch on to one familiar piece and build something entirely new."