Fit For A King Release 'Falling Through The Sky' Video 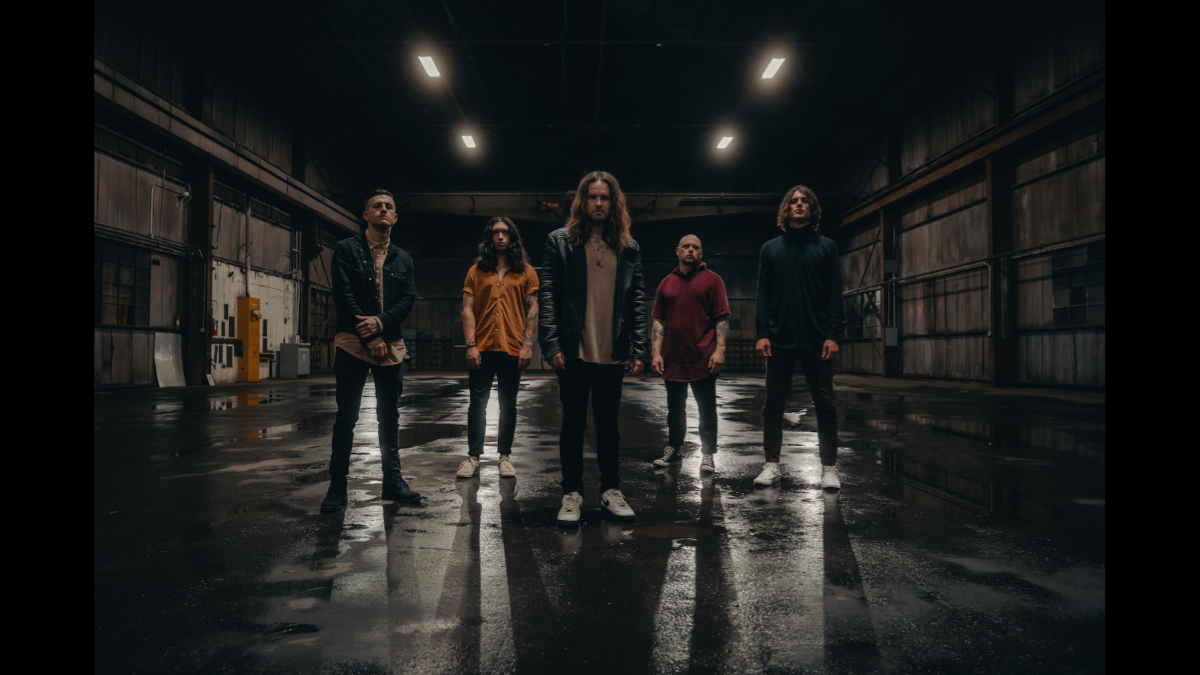 (Atom Splitter) Fit For A King announced their new album The Hell We Create. It arrives on October 28 via Solid State Records. Today, the band has shared the video for "Falling Through the Sky."

"'Falling Through the Sky' represents the mental struggles I had dealt with during the pandemic, and how little my upbringing prepared me to deal with it," says singer Ryan Kirby. "Between adopting two children, my wife having constant health issues, and me losing almost 70 percent of my income, I was an absolute wreck."

In 2011, Fit For A King emerged out of Texas with a searing signature style rooted in metal and hardcore and uplifted by hypnotic hooks. Following the breakout LP Creation/Destruction [2013], they earned four consecutive Top 5 debuts on both the Billboard Top Christian Albums Chart and the Top Hard Rock Albums Chart with Slave to Nothing [2014], Deathgrip [2016], Dark Skies [2018], and The Path [2020]. The latter marked their first #1 on the Top Christian Albums Chart and Top 10 on the Billboard Top Album Sales Chart. Plus, the band collaborated with fellow heavy-hitters such as August Burns Red and We Came As Romans. They've generated nearly 312 million streams.

In the end, Fit For A King delivers an important message on the record. "I want to raise self-awareness," Kirby finishes. "It's not just important to fight for ourselves, but we're fighting for others. You can reach out for help even if you're scared. I know I was. I hope we can all reflect on not only what we put ourselves through, but what we put others through." Watch the video below:

Fit For A King Announce The Hell We Create Tour

Fit For A King Recruit Jonathan Vigil For 'Times Like These'

Fit For A King Release 'Falling Through The Sky' Video

Fit For A King Music and Merch

News > Fit For A King