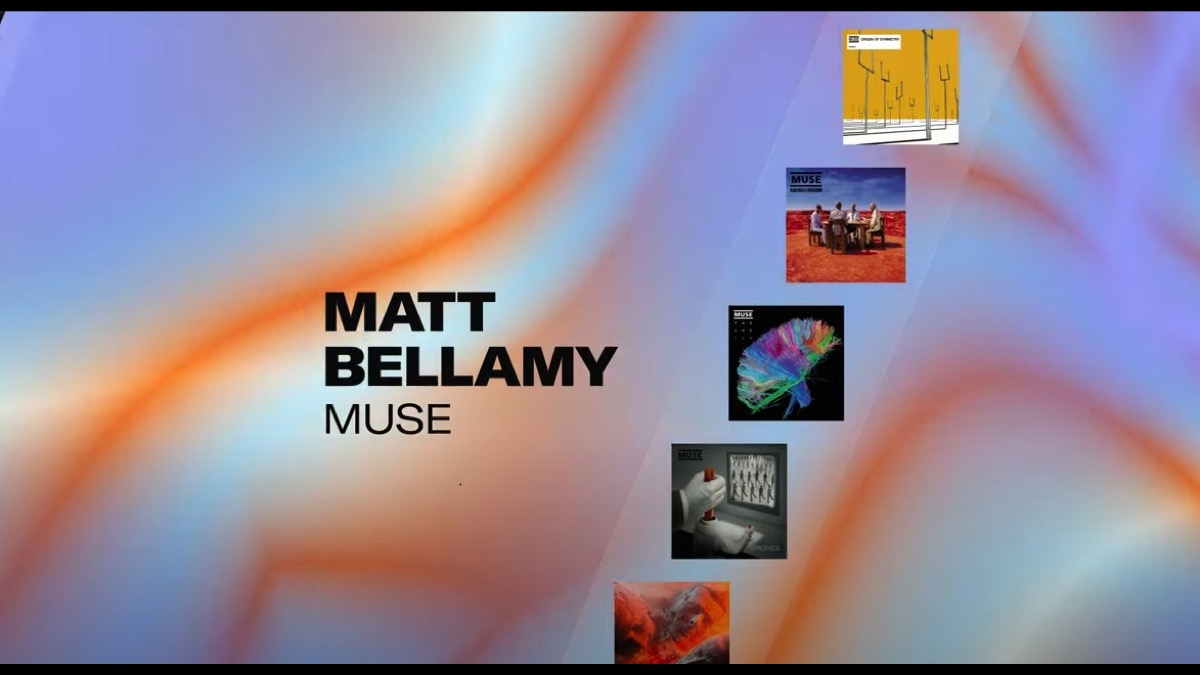 (SiriusXM) Matt Belamy of Muse joined SiriusXM for the premiere episode of Behind the Tracks. During his session, Belamy shared the story behind Stephanie Meyers using "Supermassive Black Hole" in Twilight's iconic baseball scene and how their audience changed as a result.

"And, uh, so yeah, [Supermassive Black Hole] getting in the film was, it made a really big difference to us in America, in particular. Our shows went from being kind of mostly rock, you know, pretty much a rock crowd, you know, like especially like people, you know, we're kind of like, we have elements of hard rock. So we'd have a lot of kind of people that were into, um, you know, rock, hard rock as well, coming to our shows, a lot of mosh bits and stuff. Suddenly the shows were flooded with teenage girls, basically. It was like, it was a pretty, it was a pretty big surprise cause we never really thought that, you know, our audience really actually kind of for the first time, it only lasted a couple of years, but it kind of pivoted towards majority women in the audience. And that was, and that was actually great, you know, it was really nice and it changed the energy of the shows. And I think it probably had a lot of influence on, on the way we saw our audience, as well as being like, not just kind of like angry men, you know. [laughs]"

The full episode airs on SiriusXM's YouTube channel. Behind the Tracks is a monthly SiriusXM series featuring groundbreaking artists who share insight behind their most beloved tracks.